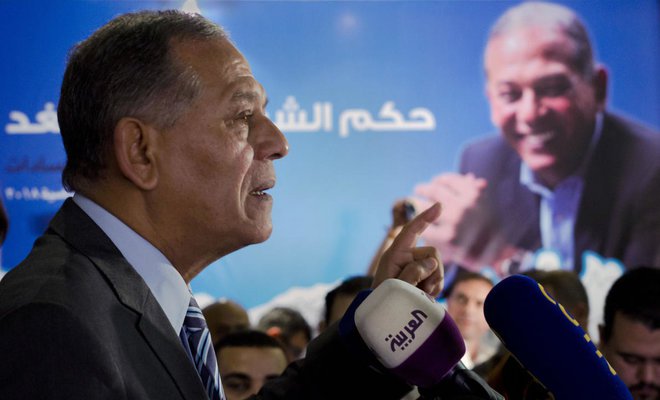 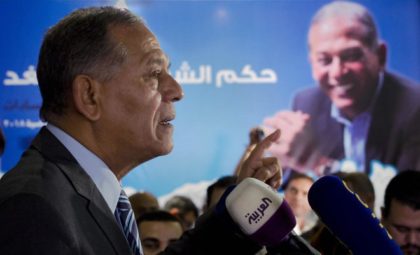 Opposition outstanding figures in Egypt on Sunday called for a boycott of the country’s upcoming presidential election scheduled in March, citing a wave of repression that has cleared the ground from challengers to incumbent President Abdel Fattah al-Sisi.

The group urges Egyptians to boycott the vote and not to recognize “whatever the result it would produce”.

President Abdel Fattah el-Sisi last week announced he will run for a second, four-year term in the country’s presidential elections.

The presidential vote will be held on March 26-28, with a runoff scheduled for April 24-26, if needed. Candidacy registration deadline ends this Monday (January 29).

Al-Sisi is the last man standing in the election race after pressuring his opponents to stand down.

Under his presidency, thousands of dissidents have been jailed. The government has shut down independent media and restricted the conducting of opinion polls.

Many in Egypt see him as vital to stability in a country where unrest has battered the economy since 2011, while many others consider that he killed all hopes nurtured during the 2011 revolution.