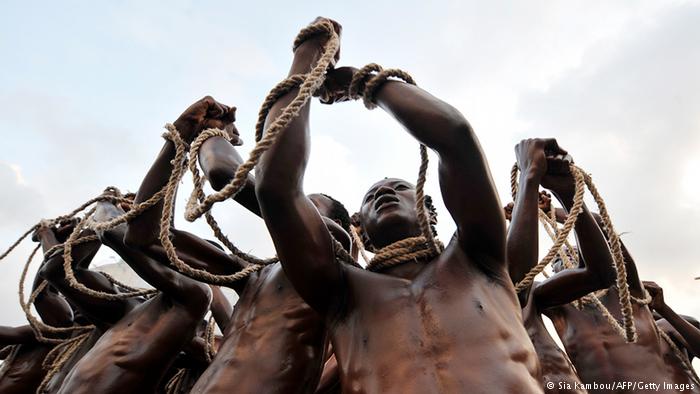 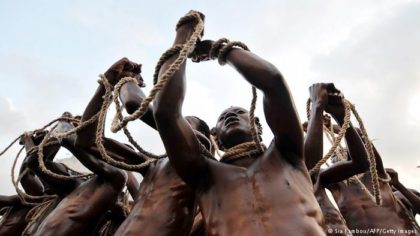 The African Union rebuked Mauritania for falling short of fully eliminating slavery after the country handed out lenient sentences to a slave owner.

Mauritania should “give due regard to the issue of slavery and make the elimination… one of its priorities,” the pan-African body said in a statement on its website.

The statement was published in reaction to a case that goes back to 2011, when a family of slave owners were found guilty of enslaving aid Ould Salem and his brother Yarg. Rights group deplore that the slave owner has been handed only two years in jail for his abhorrent crime, which requires from 5 to 10 years in prison by the law, while other members of the family walked free.

The statement, issued by AU’s Committee of Experts on the Rights and Welfare of the Child, stressed that all members of the family should be given sentences commensurate to their crimes.

Mauritania was the last country in the world to abolish slavery in 1981 and it was not until 2007 when it passed a law that criminalizes the act of owning another person. Yet, enslavement continues to be practiced with estimates of enslaved people ranging from 10% to 20% of Mauritania’s 3.4 million strong population.

Mauritanian authorities have resorted on multiple occasions to the arbitrary detention of the members of the Initiative for the Resurgence of the Abolitionist Movement (IRA) accusing them of instigating riots and disrupting public order.