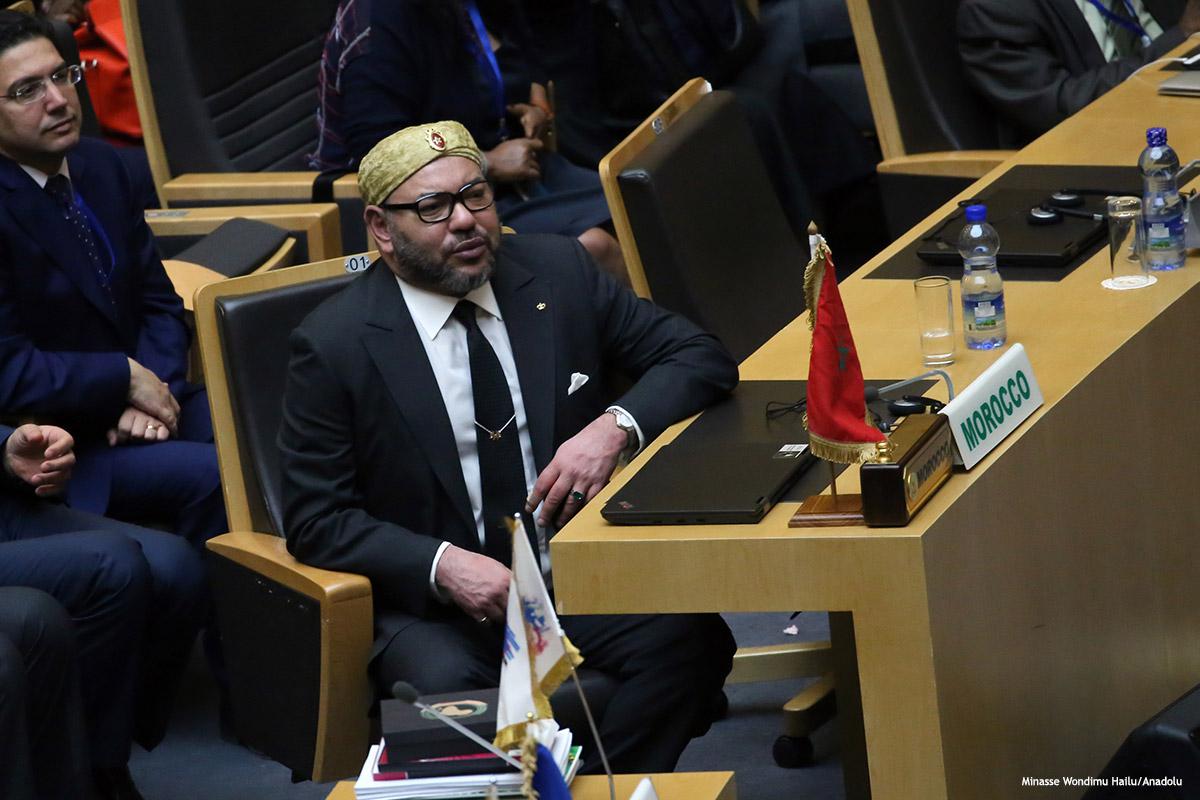 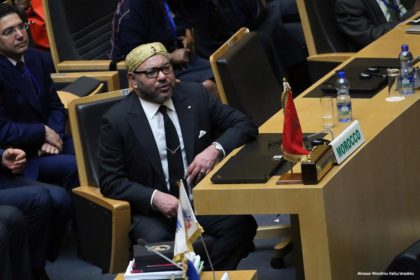 Morocco has gradually entrenched its foothold at the African Union, reaping the benefits of its triumphal return with a landslide support within the pan-African organization.

The election of Morocco to the AU Peace and Security Council is a step forward towards putting the AU on track of addressing Africa’s pressing issues of security and stability on which the continent’s development hinges.

Morocco, the unique candidate from the North-African region, was elected to the Peace & Security Council (PSC) for a renewable two-year term (2018-2020) by 39 votes. The minimum of votes required is 36.

The return of Morocco to the African Union is also vindicating the fears of Algeria and its puppet, the Polisario, which have been used to the comfort of not having the Kingdom’s voice heard in the continent for decades. But, since the AU’s 28th summit which saw Morocco’s readmission to its natural place within Africa’s institutional family, the rug is being gradually and smoothly pulled from under the feet of separatist proponents on the continent.

The Council, chaired by Algeria’s pro-separatist Ismail Chergui, has long been used by the Polisario-proponents to take decisions detrimental to Morocco’s sovereignty over the Sahara.

However, sands are now shifting and Morocco together with its friends are set to act as a bulwark against any attempt to derail the AU from its key tasks: promoting African integration and safeguarding states’ unity and territorial integrity.

Morocco election to the Peace and Security Council, the AU’s supreme decision-making body on peace and security issues, is also a recognition for its commitment to African peace and stability through UN peacekeeping efforts, wherein 1600 Moroccan military staff are actually deployed in the continent, notably in the Central African Republic (CAR).

More than 60,000 Moroccan peacekeepers have participated within five UN peacekeeping missions in Africa and 11 Medical and Surgical Field Hospitals were deployed in 10 African countries and provided more than 530,000 medical services to the local populations.

Since his coronation in 1999, the king has undertaken over 40 visits to African countries south of the Sahara. And 85% of Moroccan foreign direct investment is injected in other African countries.

Morocco’s south-south cooperation model has earned it new friends and allies, including heavy weights such as Nigeria and Ethiopia. Nigeria, which previously sidelined on Algerian stands, is now taking distance. Nigeria and other countries, known for their pro-Polisario stands in the past, are increasingly sidelining with Morocco and its fair cause.

Thanks to its growing allies in the African Union, Morocco is well-positioned to prevent any attempt at using AU’s resolutions to propagate the separatist agenda. The battle to omit the appellation “occupied territories” from the AU’s terminology is also in line with the UN process. It is noteworthy to mention that UN Security Council resolutions on the Sahara have never labeled the Sahara as an “occupied territory”.

Morocco, which withdrew from the Organization of African Unity (the AU’s predecessor) in 1983 to protest the admission of the Polisario within the pan-African organization, has since then been criticizing this admission as an anomaly in contradiction with the international law. This view is also shared by a growing number of African states who see in the Algerian pro-separatist rhetoric an ideological anachronism that aims at manipulating the AU to serve Algiers’ own hegemonic agenda.

Last year, in the AU’s summit in Kigali, 28 African states submitted a motion to the AU Commission demanding the freeze of the membership of the Polisario in the continental organization.

The participation of the SADR entity at the AU’s sectoral committees is an aberration since it does not fulfill the attributes of state sovereignty. In admitting the polisario as a fully fledged member, the AU is at odds with the UN process, which calls for a consensual solution to the Sahara issue. It goes without saying that a mutually acceptable solution to the artificial dispute over the Sahara excludes separatism, in addition to the fact that Morocco, with its recovered seat at the AU, will defend its cause much better.