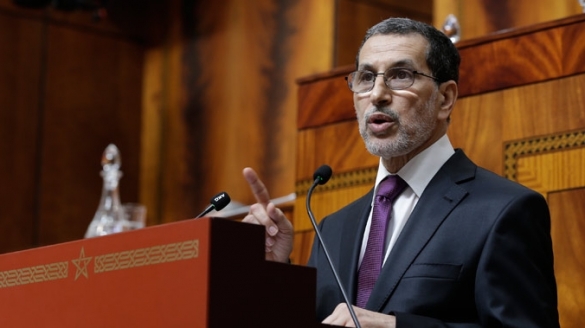 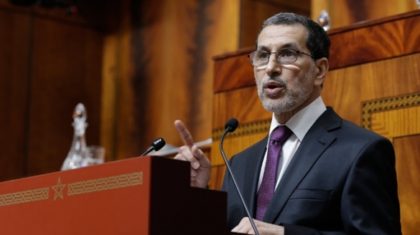 The participation of El Othmani comes at a context Morocco is bolstering its positions within the AU’s bodies with the recent admission to the Peace and Security Council, the pan-African organization’s supreme decision making body on peace and security issues.

During the event, light will be cast on Morocco as King Mohammed VI has been appointed by the continental organization as leader on migration issues. Morocco is expected to present a road map for a new African Agenda on migration that aims to depart from the security approach in addressing migration issues in favor of a humanistic approach focusing on opportunities and common management.