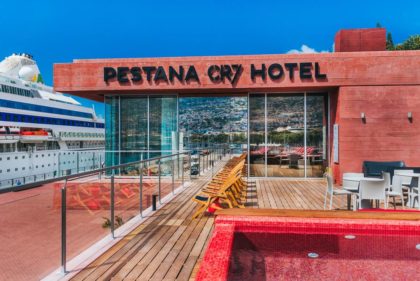 The hotel would be the fifth under the Pestana CR7 chain, Moroccan media said, adding that the Marrakech hotel is part of the brand’s plan to double its hotels in three to five years.

“Marrakech is a leading destination that is becoming more and more sophisticated. It offers the perfect environment for the establishment of renowned hotel chains,” said Pestana CR7 chain in a statement.
The brand is also capitalizing on the popularity of Ronaldo, a regular visitor of Marrakesh himself, to draw more customers especially from Asia and the Middle East, as well as reinforce its expansion into Spain and the United States.

Ronaldo and Pestana will open two hotels this year in Madrid and New York, having already tested the market at home in Portugal, which is enjoying a tourism boom, with an initial two hotels – in Madeira and Lisbon.