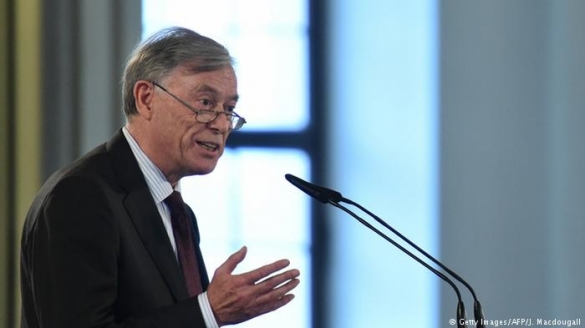 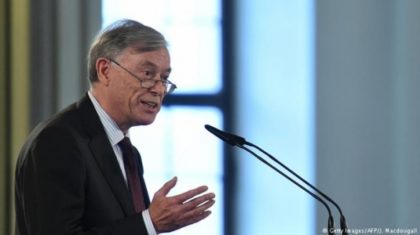 The UN Secretary General’s Personal Envoy for the Sahara, Horst Kohler, invited the “parties to the conflict” to “separate talks” in Berlin, Moroccan media reported.

The invitation was addressed after Kohler’s ten-day tour in Europe and Africa to relaunch talks, said le360.ma.

According to the news portal, Morocco, the Algerian-backed Polisario and Mauritania are the parties that will be invited.

Morocco insists that Algeria is the real adversary of its territorial integrity and the perpetuator of the Sahara dispute through its generous military, financial and diplomatic support for the separatist Polisario front.

The invitation was announced after a tour during which Kohler held talks with EU officials in Brussels as well as AU officials in Addis Ababa. As part of the same tour, Kohler met in Kigali AU’s upcoming Chairman, Paul Kagamé, the President of Rwanda. He also met the president of the AU’s commission, Moussa Faki Mahamat.

The United Nations opened negotiations between Morocco and the Polisario separatists in 2007, after Morocco presented an autonomy plan for the Sahara that the UN Security Council deemed as “serious and credible”. Several negotiation rounds were held since then, with the latest taking place outside of New York in 2012, but no progress was made.

Under the autonomy plan, the Saharan population shall have exclusive powers with regard to managing local affairs within the framework of Morocco’s sovereignty and territorial integrity.

Algeria continues to fund and support diplomatically and militarily the Polisario militias which it hosts in the region of Tindouf since the 1970s. The Polisario have been using Algerian territories as a rear base for their guerrilla warfare against Morocco until the UN-brokered ceasefire agreement in 1991.