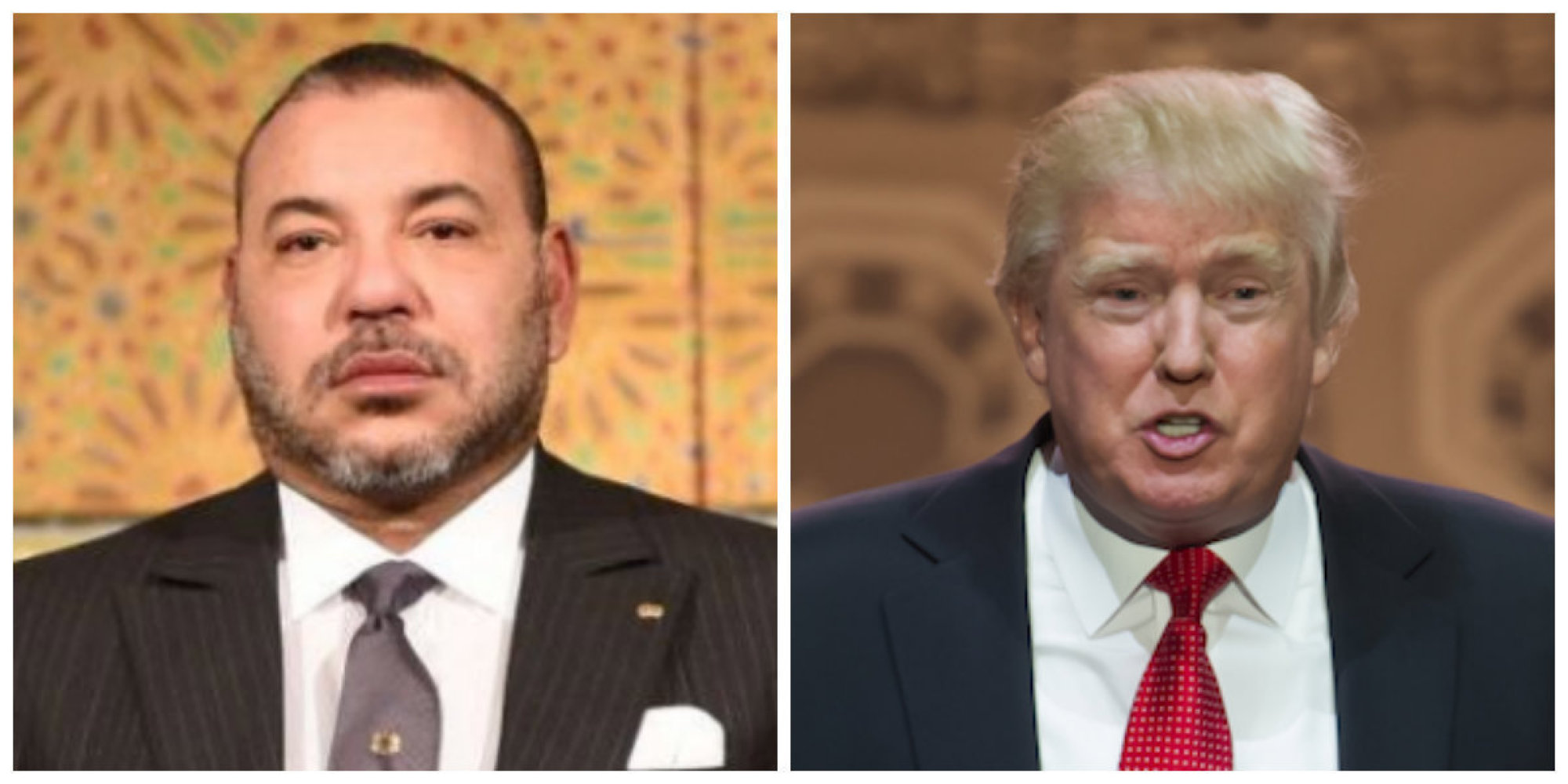 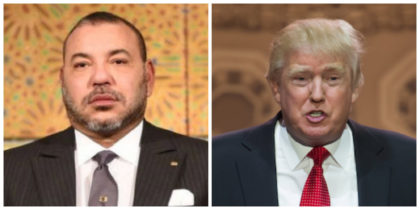 US President Donald Trump has sent a message to King Mohammed VI in response to a letter sent by the Moroccan Monarch to him regarding his decision to recognize Jerusalem as a capital of Israel.

In his message the US president commended the leadership of King Mohammed VI both at the Arab League and in the Organization of Islamic Cooperation.

Trump underscored that he shares the Monarch’s views on the role of Jerusalem as a sacred city for Jews, Christians and Muslims, saying that “Jerusalem is and must remain a place where Jews pray at the Western Wall, where Christians walk the Stations of the Cross and where Muslims worship at Al-Aqsa Mosque.”

Regarding the peace process, the US President stressed that he is “determined to reach a lasting peace agreement between Israel and the Palestinians,” reiterating his support for the two-state solution.

However, he noted, “The U.S. does not take a position on boundaries or borders,” adding that the borders of Israel’s sovereignty in Jerusalem should be part of the final status negotiations and.

Early in December, King Mohammed VI in his capacity as Chairman of Al Quds Committee- an offshoot of the OIC- wrote to the US President expressing his “deep concern and that of Arab and Muslim countries” regarding Trump’s decision to recognize Jerusalem as a capital of Israel.

The Sovereign also highlighted the significance of the city of Jerusalem, not only to the parties to the conflict, but also to the followers of the three monotheistic religions.

In a letter to UN Secretary General Antonio Guterres, King Mohammed VI had described the US move as an “Infringement of the internationally recognized legal and historical status of Jerusalem,” adding that this “runs the risk of hurling the issue into the quagmire of religious and ideological conflict.”

Jerusalem was envisaged in the 1947 UN partition plan as an “international city”. After the end of the 1949 war, Israel took the western part and Jordan the eastern part of the city. During the 1967 Six-Day War, Israel occupied East Jerusalem. Since then, the entire city has been under Israel’s authority.

In July 1980, Israel passed a law that declared Jerusalem the united capital of Israel. The United Nations Security Council responded with a resolution condemning Israel’s annexation of East Jerusalem and declared it a violation of international law.

In 1995, the US Congress passed a law requiring America to move the embassy from Tel Aviv to Jerusalem. Proponents said the US should respect Israel’s choice of Jerusalem as its capital, and recognize it as such.

Every president since 1995 — Presidents Clinton, Bush and Obama —declined to move the embassy, citing national security interests. Every six months, the successive Presidents used the presidential waiver to circumvent the embassy move.