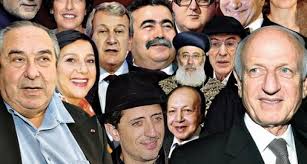 The Political Bureau of the Authenticity and Modernity Party (PAM) has dispelled speculations about its intention to submit a draft bill to forfeit nationality from Jews of Moroccan origin living in Israeli settlements.

The Party’s Spokesperson confirmed that the legal measure against the Moroccan Jews in Israeli settlements was not on the agenda.

And during a meeting on January 4 in Paris with the Secretary General of the Federation of Moroccan Jews in France, Simon Skira, PAM’s Secretary General, Ilyas El Omari, promised to withdraw the draft bill. 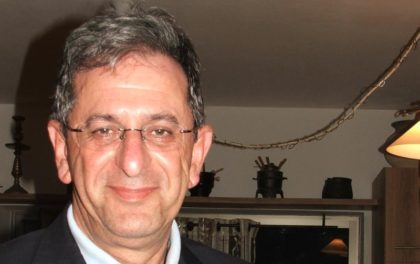 According to Simon Skira, the meeting was held at the re-quest of Omari, who is also President of the Tangier-Tetouan-Al Hoceima region.

Ilyas El Omari had promised Hamas leader Khalid Mishaal, who was on a recent visit to Morocco, to table a draft bill at the Parliament to withdraw the Moroccan nationality from Israeli settlers.

Secretary General of The Jewish Community in Morocco, Serge Berdugo, downplayed the draft bill as “mental aberra-tion!” saying that such a move is mere “speculation” as there is no way the Moroccan legislator can locate the residency of Moroccan Jews in Israel.