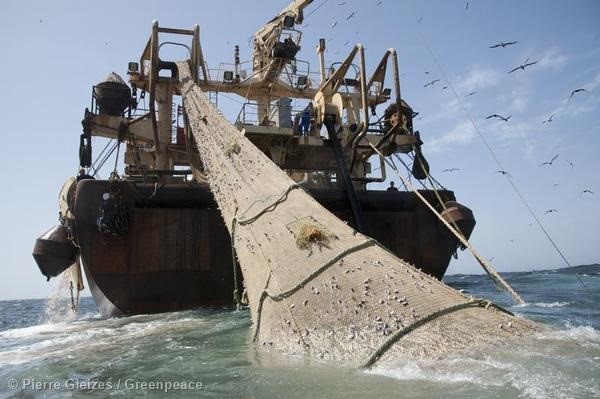 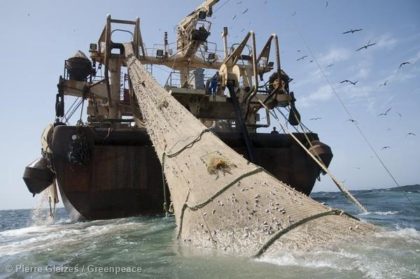 The European Commission seems set to renew the fisheries agreement with Morocco, which will expire in July 2018.

The Commission has asked the European Council for a mandate to start negotiations with Morocco on the deal, which enabled, since 2013, 120 vessels from 11 EU countries to fish off Moroccan coasts.

In 2017, both EU Commissioner Karmenu Vella and the Moroccan Minister for Agriculture and Sea Fisheries Aziz Akhannouch expressed their intention to renew this instrument, which is essential for both parties.

The 2013 deal costs the EU some €40 million annually in terms of access, support to the Moroccan fishery sector, and shipowner fees.

In a response to Wathelet’s remarks, a spokesperson for Federica Mogherini, the current EU High Representative for Foreign Affairs and Security Policy, describe Morocco as “a key partner” with whom the Union “developed a rich and diversified partnership for several years”.

“It is our desire not only to preserve the privileged relationship that we share, but also to strengthen it further”, Mogherini’s spokesperson said.

A recent independent evaluation study, commissioned by the EU Commission, underlined the positive impact of the current fisheries protocol in terms of sustainable fishing and its contribution to the socioeconomic interests of the fisheries sectors both in the EU and in Morocco.

“In particular the sectoral support foreseen by the protocol, as support to the national Halieutis Strategy for the development of the fisheries sector, has benefited all regions covered by the protocol. The evaluation also highlights the clauses supporting economic development and benefiting local population, such as landings in ports and embarkation of local seamen, with about 200 seamen employed on board EU vessels,’ the EU Commission stated.

But, in a sign of incoherence between EU institutions, a non-binding opinion by European Court of Justice (ECJ) advisor Melchior Wathelet invalidated the fisheries agreement, claiming that the deal “violates the rights of people from Western Sahara.”

Such a simplistic and superficial view, not only shows short sight but reveals ignorance of the political aspect as well as the ins and outs of the dispute over the Sahara. The European Commission and Morocco, bound by a strategic partnership, seem so far unconcerned by the opinion of the ECJ advisor.

The ECJ advisor has in fact come to portray the dangers of the EU’s judiciary playing an active role in reviewing diplomatic and foreign policy issues. Such meddling of the judiciary in foreign policy issues involving the sovereignty of a state on its territories is doomed to lead to biased opinions that are detached from reality on the ground and are clearly politically motivated.

The case of the agricultural agreement illustrates the extent to which the EU needs to ensure coherence within its institutions. In November 2016, after an initial ruling declaring void the Moroccan-EU agricultural agreement, the ECJ issued a final verdict correcting its previous injustice regarding Morocco and putting the institution in line with other EU bodies in addition to asking the Polisario to pay the costs of the judicial proceedings, the foreign ministry had then said in a statement.

The court slammed the polisario as “not concerned” by the EU-Morocco trade deals and ineligible to plea at the court.

Prior to the court ruling on the agricultural agreement, ECJ Advisor Wathelet, himself deemed in an opinion piece that the Polisario is “not entitled to defend the commercial interests of the population of the Sahara.”

In December 2017, the audit report on the Morocco-EU fisheries accord, commissioned by the European Commission, concluded that the agreement has worked satisfactorily and that 75% of its socio-economic impacts benefit the Moroccan southern regions, and recommended the renewal of this agreement, which will expire in July 2018 as it stands as an instrument of in-depth cooperation with the North African Kingdom.

Since it retrieved the Sahara from Spain in 1975, Morocco has been leading tireless efforts to upgrade the cities of the region, which now boasts development index higher than the national average.

For every single dirham of revenue from the Sahara, Morocco invests 7 dirhams there which enabled to improve the human development indicators in the region.

North Africa Post's news desk is composed of journalists and editors, who are constantly working to provide new and accurate stories to NAP readers.
NEWER POSTMorocco Expects Growth to Shrink to 2.8% in 2018
OLDER POSTMorocco, South Africa Coordinate Stands on Migration in Africa