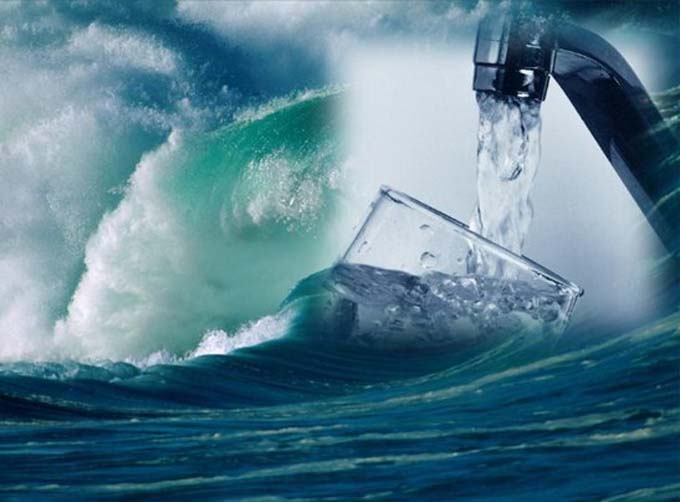 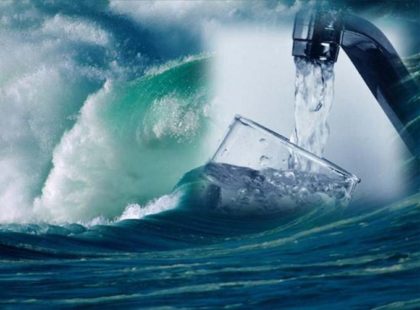 Local farmers in the Souss region are financially contributing to the building of the world’s biggest water desalination plant whose water will help irrigate the plains of Chtouka.

The farmers are contributing €1000 (10,000 dh) per each hectare in an unprecedented success story of the public-private partnership in Morocco, local media reported.

The contributions will be collected upon the accomplishment of the desalination plant in 2020.

The plant will be built by Spanish company Abengoa near Agadir for a total cost of €309 million.

The plant will be powered by the Noor Ouarzazate solar plant through high-tension wires and will provide water for irrigation and drinking in the Souss-Massa region where demographic and urban growth has increased demand on water.

The project will also alleviate pressure on the region’s two major dams: Moulay Abdellah and Abdelmoumen, which provide 80% of water needs in the region. Underground water, for its part, represents 20% of water consumed in the region.

This project is supported by Moroccan Office National de l’Electricité et de l’Eau Potable (ONEE), the Ministry of agriculture & rural development and the ministry of waters and forests.

North Africa Post's news desk is composed of journalists and editors, who are constantly working to provide new and accurate stories to NAP readers.
NEWER POSTEgypt: Senior military officer killed in roadside bomb in Sinai
OLDER POSTMorocco to Undertake one Last Test in Feb 2018 before Launch of Africa’s First TGV