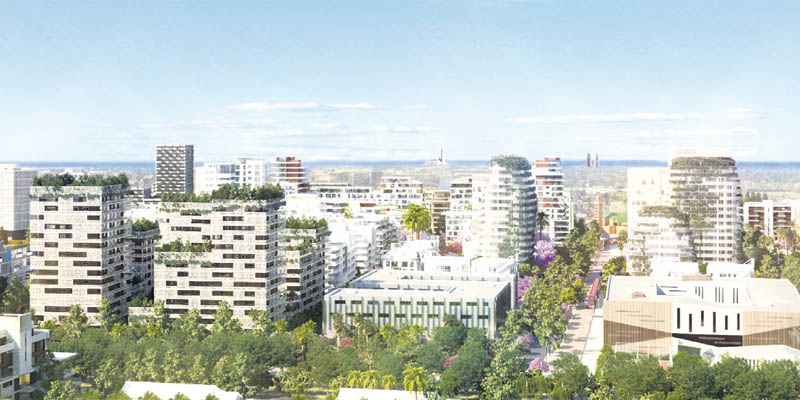 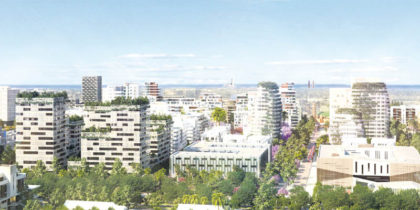 In a message to the participants in the second Ministerial Forum on Housing and Urban Development, hosted in Rabat, the King mentioned a range of challenges facing the development of cities in the region. These include urban sprawl, which compounds transportation problems, increases infrastructure costs, implies encroachment on rural areas, intensifies the pressure on public services, depletes natural resources and leads to environmental degradation.

The King went on to say that one of the most salient features of urban sprawl is population growth which, in turn, leads to ever growing urban areas because of the horizontal and vertical development that is required to meet the basic needs of inhabitants in terms of housing, roads and various other services.

Such challenges have been faced by Morocco with the launch in 2004 of a national program dubbed “cities without slums”, recalled the Monarch. This program aimed at the eradication of all sorts of sub-standard housing in 85 cities and towns.

“This ambitious national program is based on making housing the gateway to social cohesion and to economic dynamism. So far, thanks to this program, 58 cities and towns have been declared slum-free,” noted the Sovereign.

The right to housing is stipulated in the 2011 Constitution of the Kingdom of Morocco, together with the right to water, a healthy environment, healthcare and social security, said King Mohammed VI.

“Such a system should help make the urban network balanced again, increase its ability to adapt to different economic, social, environmental, political and technological changes and reduce the gap between urban areas, marginalized neighborhoods and rural areas,” said the King.

The Sovereign also insisted in his message on the necessity to tailor urban development plans to the needs of citizens and to set up innovative approaches to create coherent spaces in addition to the necessity to tackle the consequences of climate change.

“…We cannot develop our cities without attaching special importance to their inhabitants and without making sure those cities are conducive to integration and citizen’s participation. We also look forward to seeing green cities – cities that foster a spirit of creativity, civilized conduct, tolerance and cooperation,” King Mohammed VI said.