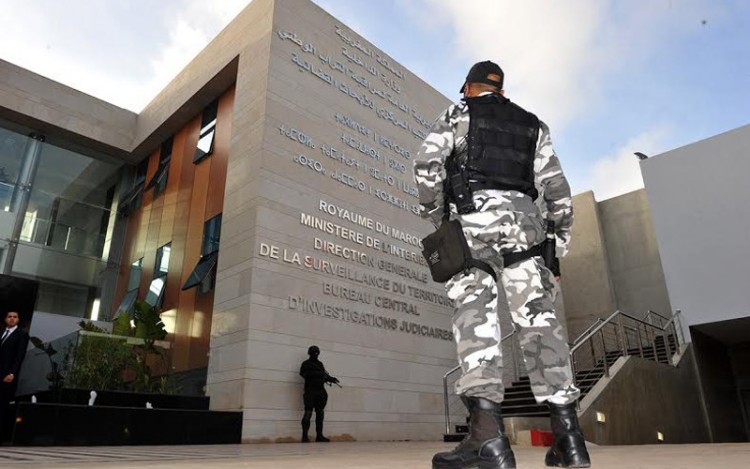 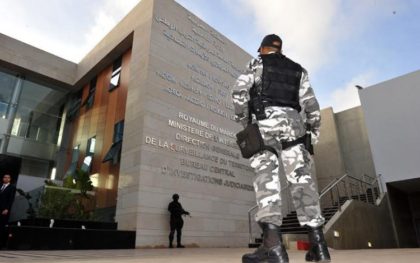 Moroccan authorities continued their unabated crackdown on terrorists in 2017 with the busting of nine terror cells and the arrest of 189 extremists and 20 returning foreign fighters.

These figures were revealed by the chief of Morocco’s counter-terrorism agency, the Central Bureau for Judicial Investigations (BCIJ), Abdelhak Khiame who said that the total number of terrorist cells dismantled in Morocco since the creation of the BCIJ in 2015 amounted to 49 cells plotting to carry out attacks across the Kingdom.

The Moroccan counter-terrorism “success story” is largely ascribed to a comprehensive approach, Khiame said in an interview with the Moroccan news agency.

Speaking in a global context marked by the defeat of IS in Iraq and Syria, Khiame warned of the threats posed by returning battle-hardened foreign fighters, noting that Morocco has since 2015 arrested 92 Moroccans who went for Jihad outside Moroccan borders, notably in the Middle East conflict zones and Libya.

Khiame also underscored the transborder character of terrorism, which requires close regional cooperation. In this regards, he said that Morocco cooperates with countries in Europe and the region to the exception of Algeria, which remains unwilling to collaborate regardless of the common-challenges threatening regional peace and stability.