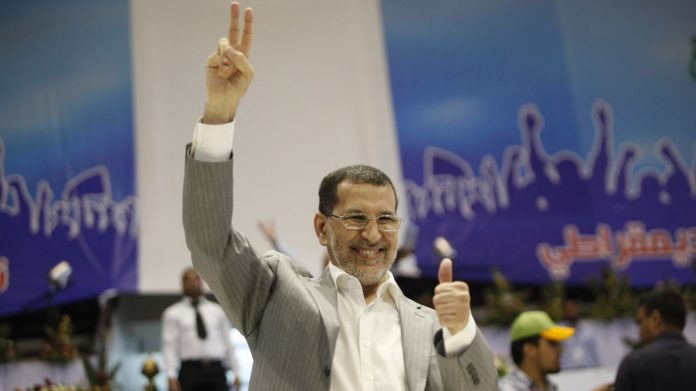 Morocco: Head of The Government Takes Leadership of His PJD Party 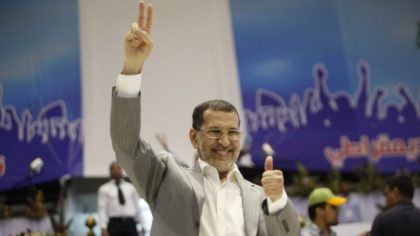 Head of the Government Saad Eddine El Othmani was elected as the new Secretary General of the moderate Islamist party, Justice and Development, which is leading the current governmental coalition.

The National Council has refused to allow outgoing Secretary General Abdelilah Benkirane the right to run for the post for a third time by virtue of the party’s regulations, which limit terms of the party’s chief to two.

A career psychiatrist, 61-year-old El-Othmani was PJD’s Secretary General from 2004 until 2008. He also served as Foreign Minister from January 2012 to October 2013.