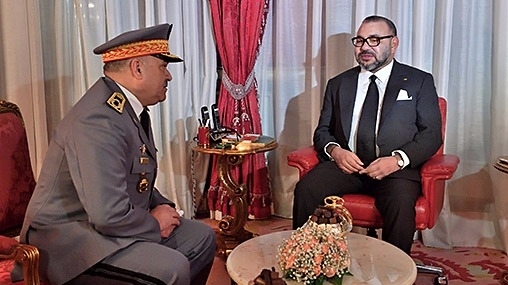 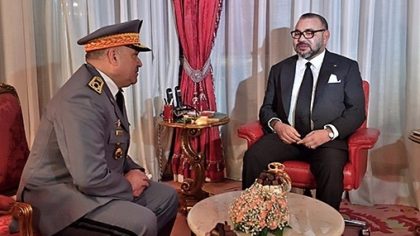 During the audience, the Monarch decorated Hosni Benslimane with the Grand Cordon of Wissam Al Arsh.

King Mohammed VI also decorated with the same order Gen-eral Bouchaib Arroub, former FAR inspector general and com-mander of the southern zone, who had been replaced in the position few months ago by Lieutenant-General Abdelfatah Louarak.

The Monarch expressed thanks to the two senior army officers for the services rendered to the Nation, a statement released by the Royal Office said.

General Arroub and General Benslimane fulfilled their respec-tive careers, under the command of the late king Hassan II and of King Mohammed VI, with an elevated sense of devo-tion and loyalty to serve the highest interests of the Nation, and with selfless dedication in fulfilling their missions, the statement noted.