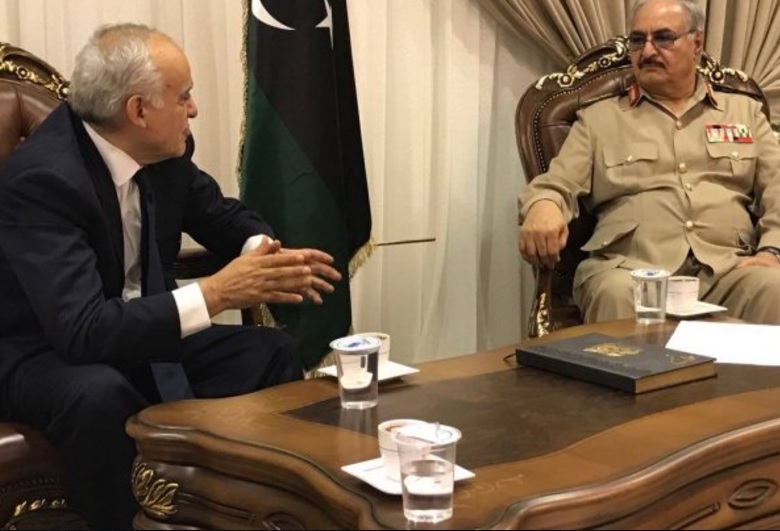 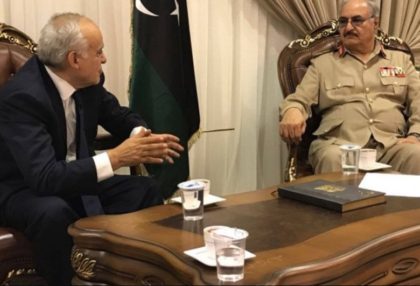 Head of the UN mission in Libya has told the media that Head of the Eastern-based army Khalifa Haftar backs his action plan to help Libyans establish central and efficient institutions to run the country as of next year.

Ghassan Salamé met with Haftar in Cairo on Sunday to discuss a number of issues including his action plan to bring Libyans to polls next year.

At the end of the meeting, the UN official noted that Haftar is open to elections as key solution to end lawlessness and chaos in Libya.

The North Africa country has been with no central government since the fall of Muammar Gaddafi in 2011.

Two administrations, namely Tripoli-based Government of National Accord (GNA) backed by the UN and Beida-based administration supported by Haftar and his army, have been fighting for the control of the country.

Salamé who replaced German veteran diplomat Martin Kobler has made elections the climax of his plan.