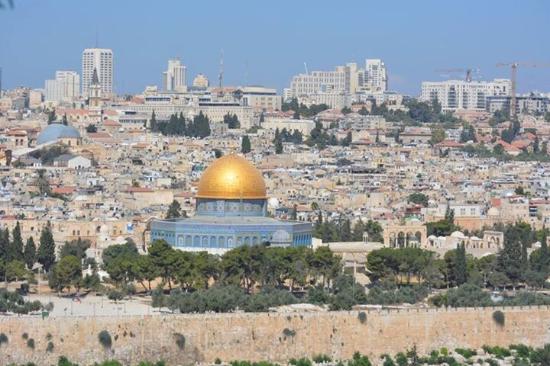 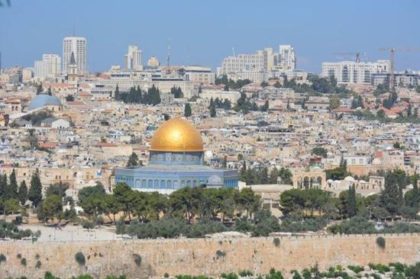 Reports that US President Donald Trump will recognize Jerusalem as the capital of Israel have received a wary response and warnings of a new Palestinian uprising.

Trump’s confirmation of the reports is expected to take place in a speech on Wednesday. If the US happens to announce that it will move its embassy to Jerusalem that would amount to a trigger of a new conflict between Palestinians and Israelis.

For Israelis, the US recognition of Jerusalem as their capital- something no US president has done since Israel’s founding- will give legitimacy to their occupation of eastern Jerusalem and their overall settlements policy.

Such a recognition would also destroy all attempts at relaunching peace talks between Israelis and Palestinians in so far as it prejudges the outcome of the peace process in which Palestinians hope to set up their capital in East Jerusalem.

As soon as reports about this future game-changing announcement emerged, leaders of the Palestinian authority rallied to avert such a decision.

Palestinian president Mahmoud Abbas said he was seeking meetings of the Organisation of Islamic Cooperation and the Arab League to discuss the issue.

Palestinian Islamist movement Hamas, which controls the Gaza Strip, called on Saturday for a new “intifada” if Washington recognizes Jerusalem as the capital of Israel or moves its embassy to the disputed city.

Since 1995, it has been US law that Washington’s embassy in Israel must be moved from Tel Aviv to Jerusalem, in line with Israeli government wishes.

But every six months since the law was passed, successive US presidents have signed a waiver to hold off on a switch, which would enrage Palestinians and their Arab supporters.

Trump has signed the waiver once after vowing to Jewish-American supporters that he would be the president to finally make the switch permanent.