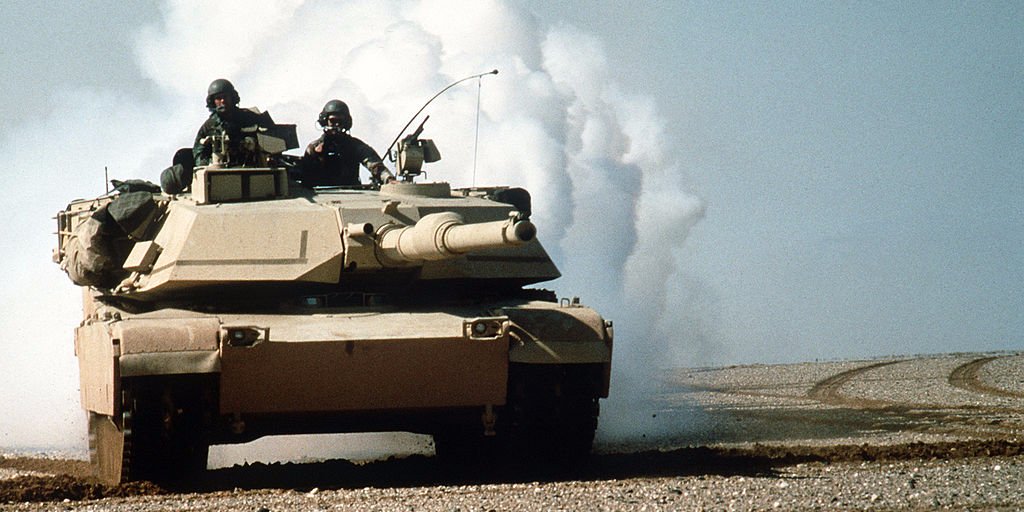 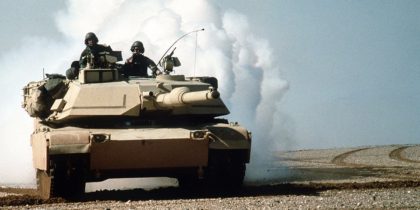 Morocco is forging ahead with its plan to revitalize its land forces with the reception recently of another cargo of US-made M1A1 Abrams main battle tanks, Moroccan media reported.

The new batch was received in the port of Casablanca as part of an order worth $1 billion providing for the supply of 220 Abrams tanks.

Under the $358m foreign military sales (FMS) contract, the General Dynamics Land Systems (GDLS) company will upgrade a total of 150 M1A1 Abrams tanks for sale to the Kingdom of Morocco.