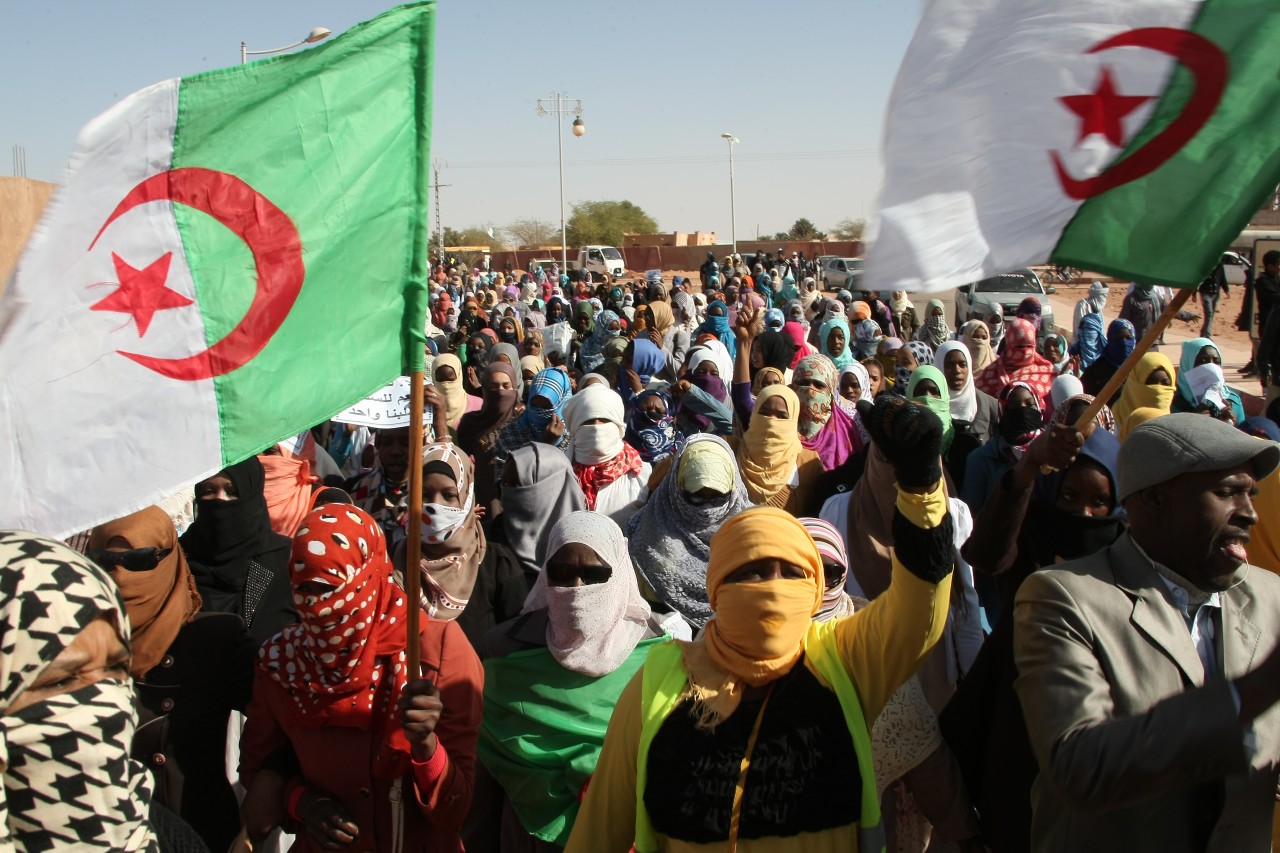 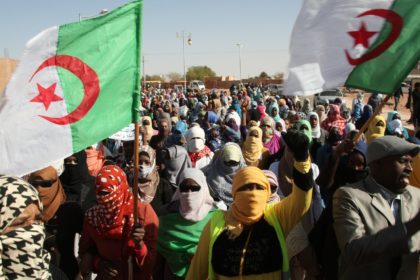 The social and economic situation is getting worse in Algeria despite the government’s efforts to contain the crisis, exacerbated by chronic corruption and falling revenue from oil and gas.

Deeply concerned over the shrinking of its hard currency reserves needed for the purchase of products manufactured abroad, the Algerian authorities decided to curb import but the move only added fuel to the fire, prompting more social anger and political tension.

Oil and gas provide 60 percent of Algeria’s state budget. But their price started falling in 2014, and foreign reserves are now expected to fall to $97 billion in 2017 from $193 billion three years ago. The rest of the Algerian economy cannot generate the foreign currency needed to pay for imports.

To solve this problem, the Algerian government opted for cutting imports instead of consolidating its hard currency reserves. It put restrictions on 30 classes, such as cars, some food products and raw materials, hoping to reduce its import bill by $15 billion this year.

But so far, the move, hobbled by red tape, yielded disappointing results besides its political fallout. Imports reached $38.18 billion in the first 10 months, down just 1.8 percent from the same period in 2016. Food imports actually rose by 4.5 percent to $7.12 billion.

“Supply problems are caused by slow administrative procedures,” said a member of the Algerian National Union of Pharmacists, noting that import licenses are not awarded in time, which makes shortages much more acute.

The import licenses are issued by a committee drawn from several ministries, which experts say is slow in taking decisions. Worse, limiting imports makes it hard to increase domestic production as raw materials fall under the new license system.
Drug imports, for example, fell 5.01 percent to $1.42 billion in the first nine months, and the restrictions have caused shortages.

In a bid a reduce budget deficit, the Algerian government also embarked on another risky move by deciding to print money. It refuses to get foreign financing fearing overseas debt will undermine national sovereignty.

Inflation increased from 4.8 percent in 2015 to 6.4 percent in 2016 and stood at 7.7 percent year-on-year. Unemployment was 10.5 percent in September 2016 and remains particularly high among the youth (26.7 percent) and women (20.0 percent), say the IMF Executive Directors after concluding Article IV consultation with the North African country.

They call for wide-ranging structural reforms to diversify the economy and promote a dynamic private sector. The Directors stress the need for timely action to reduce red tape, improve access to finance, and strengthen governance and transparency.
They say Algerian government should reduce skills mismatches, improve the functioning of the labor market, foster greater labor participation of women and open up more the economy to trade and foreign direct investment.