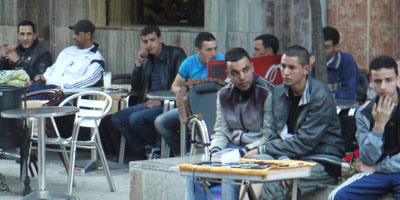 Morocco is set to reduce the unemployment rate to 8.5% by 2021 through the creation of 200,000 jobs annually, employment minister Mohamed Yatim promised

Speaking at a conference in Rabat, Yatim said the government cooperates with stakeholders in the private sector to achieve that ambitious goal.

The unemployment rate in Morocco has increased from 9.1% to 9.3% between the second quarter of 2016 and 2017, according to the High Commission for Planning (HCP).