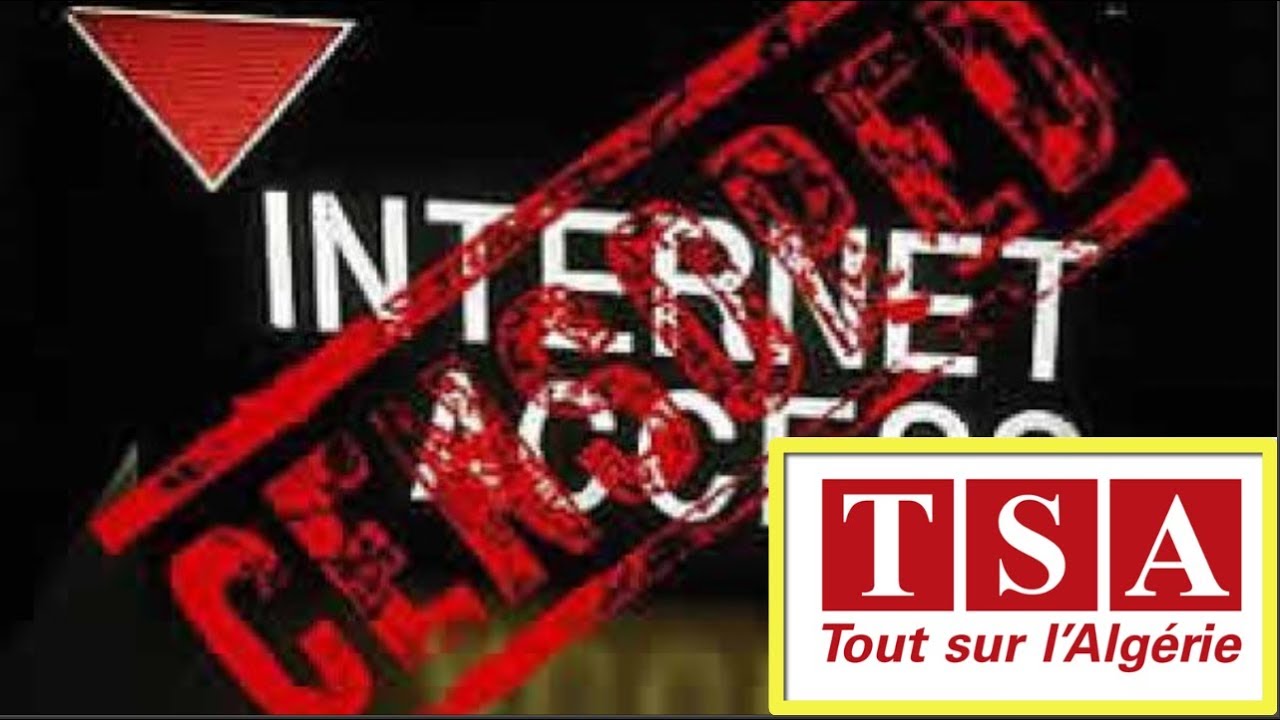 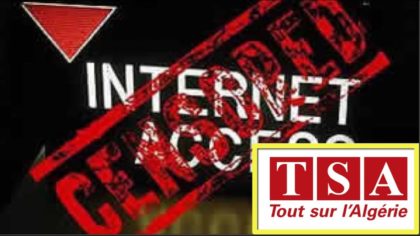 Over 20 Algerian media organizations expressed their rejection of the crackdown of Algerian authorities on free media after critical news portal TSA was shutdown by the state-owned internet operator.

The media organizations, including websites and news portals, denounced the stifling of the independent press as a violation of the freedom of speech.

They rejected the regime’s attempts to silence critical journalists and urged the government to lift the ban on TSA website.

Meanwhile, Algerian news outlet TSA, along with its Arabic version TSA-Arabi, were blocked on Algeria Telecom and its subsidiary Mobilis, while it remains accessible on the mobile networks Djezzy and Ooredoo. Whether this constitutes censorship – and why the sites were inaccessible – remains unclear.

International media watchdogs have often criticized Algeria over the last couple of months for the repressive measures it has taken to intimidate journalists.

On October 7, Reporters Without Borders expressed concerns about the health of blogger Merzoug Touati who has been on hunger strike since September 13.

Touati was held in pretrial detention at Oued Ghir prison in Bejaia for posting a Skype interview with a person described as “Israeli diplomat.” He is facing up to 25 years in prison under article 71 of the penal code.

In its annual report 2016-17 on the state of human rights in the world, Amnesty International also decried the prosecution in Algeria of peaceful critics, including human rights defenders, in unfair trials, and the forced closure of media outlets.

Last December 11, Mohamed Tamalt, a journalist and an outspoken critic of the Algerian regime, lost his life after a hunger strike while in custody.

Mehdi Benaissa, the chief executive of Algeria’s KBC news, and Ryad Hartouf, the producer of the channel’s current-affairs program, were given six-month prison sentences on fabricated charges after they broadcast a political satire that displeased the government.