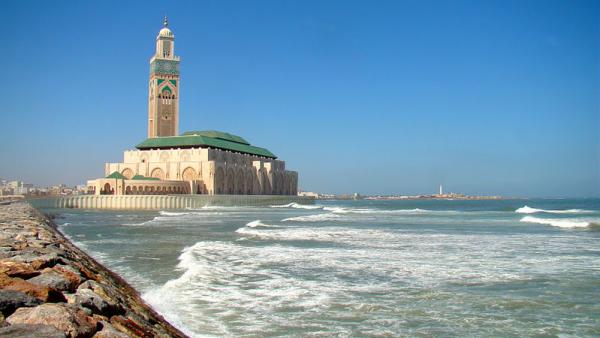 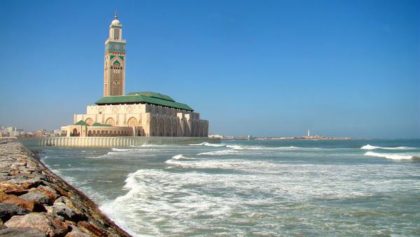 Morocco is putting forward its pre-emptive approach to avert the radicalization of Muslim youth in Europe mainly through ensuring an adequate training of Imams in accordance with the tolerant values of the Maliki school.

In an interview with the Financial Times, Abdelhak Khiame, head of Morocco’s counter-terrorism agency, reiterated Morocco’s readiness to offer Imam training in Europe according to the Maliki doctrine.

Khiame stressed the need for an institutionalized process to vet the discourse and credentials of Imams in Europe, otherwise terrorist organizations will exploit the vacuum.

He shed light on Morocco’s pro-active de-radicalization approach, saying that “in Morocco there is a religious scholars council tasked with supervising sermons and unifying fatwas [religious rulings]. It is not possible for any imam to preach his sermon without it being reviewed by the council to see if it conforms to tolerant Islamic precepts and is not hard line.”

Khiame also highlighted the role of the intelligence provided by Morocco’s security services in preventing terrorist attacks in France, Spain, Italy, the Netherlands and Denmark.

As part of tireless efforts to fight extremism and terrorist organizations, Morocco, he said, has launched a new strategy to monitor individuals of Moroccan origin living in Europe who have been radicalized.

“What happened in Spain and in other European countries has made us change our strategy even for those who are of Moroccan origins but were born in the west,” he said.

Khiame has also showcased the pertinence of Morocco’s counter-terrorism strategy with the dismantlement of 42 terrorist cells in the last two years.

“Analysts say Jihadis have found it hard to operate in Morocco as a result of beefed up security since 2003 when 12 suicide bombers blew themselves up at multiple locations in Casablanca, the economic hub of the kingdom, killing 33 people,” underscored the Financial times.