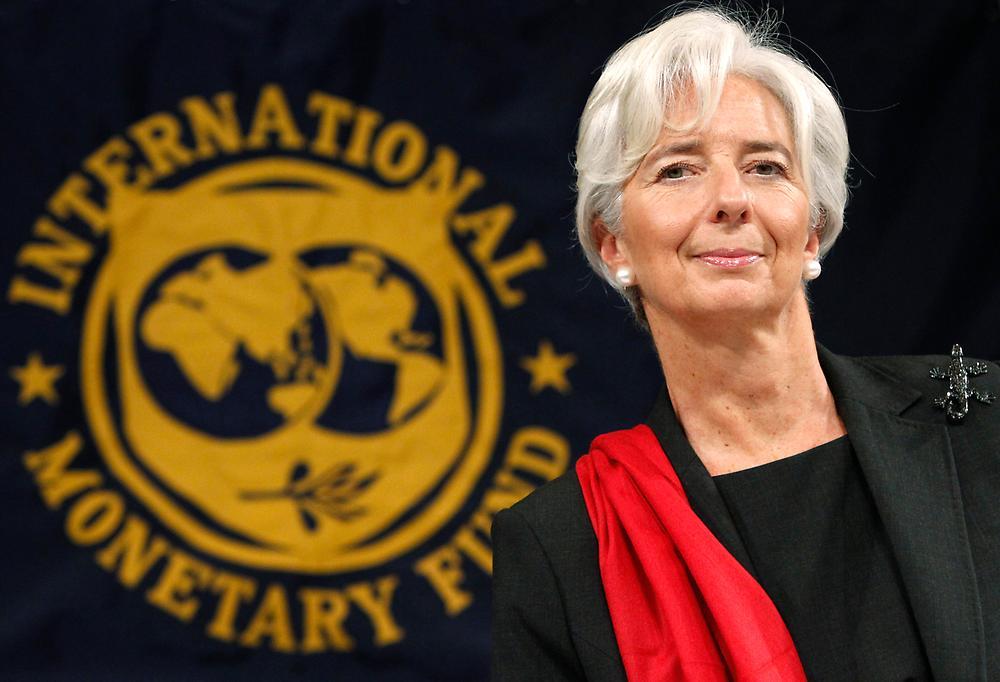 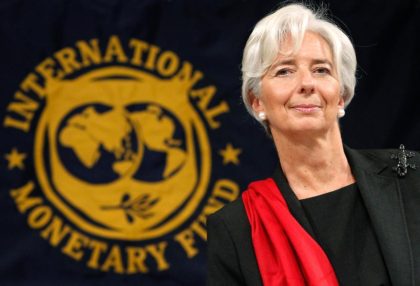 IMF Managing Director, Christine Lagarde, commended Morocco for the “genuine” budgetary and sectoral reforms it has undertaken to balance its finances.

The IMF head told the press on the sidelines of the annual meetings of the IMF and the World Bank that Morocco has used its credit line to carry out fiscal and structural reforms.

Echoing her, IMF Director of the Middle East and Central Asia Department, Jihad Azour, said the reforms conducted by Morocco are “on the right track” in as far as they aim to “stabilize the economic situation and create conditions conducive to growth, as attested by IMF projections for 2017”.

The IMF expects Morocco’s economy to grow by 4.8% this year, up from its previous estimate of 4.4%.

Azour also welcomed the decision of the Moroccan government to move gradually to a more flexible exchange rate regime, adding that this would enable Morocco “improve its competitiveness”.