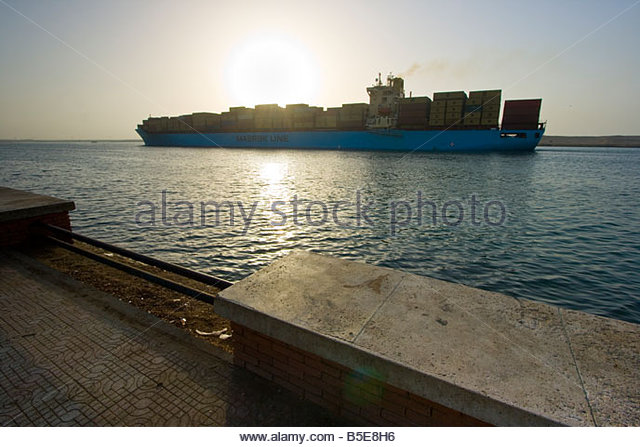 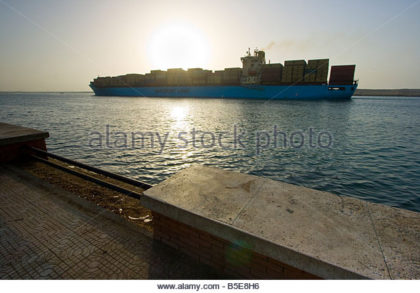 Washington in August froze $300 million military aid to Cairo after US intelligence intercepted a shipment of 30,000 grenades from North Korea to Egypt under an apparent secret deal violating international sanctions against the rogue state, reports suggest.
The Trump administration unexpectedly put halt to the money citing the North African country’s poor human right record while asking Cairo to severe military ties with Pyongyang as one condition to fulfill before releasing the aid.
Washington Post Monday revealed that the US decision was motivated by the discovery in Summer 2016 of a cache of more than 30,000 grenade concealed in a vessel named Jie Shun flying Cambodian colors which set off from North Korea.
The vessel spotted by US intelligence entered Egyptian waters. US officials secretly informed Egyptian diplomatic officials forcing Cairo swarm the shipment worth some $23 million.
US officials who did not want to be named because they were not allowed to speak on the matter told the UN that Egyptians were behind the secret deal. UN investigations indicated that Egyptian businessmen linked to Cairo ordered the shipment containing more than 24,000 rocket-propelled grenades, and completed components for 6,000 more.
The size of the order looked for military purpose.
The weapons were copies of North Korean copies of a rocket warhead known as the PG-7, a variant of a Soviet munition first built in the 1960s, the US media said.
Egypt at the time denied any link with the contraband adding that ‘it would continue to abide by all Security Council resolutions.’
Egypt has been an historical ally of North Korea. Diplomatic and military ties date back to 1970s. Egypt possesses Korea military hardware.
In a visit to Seoul early last month, Egyptian defense minister, Sedki Sobhi told South Korean officials that Cairo has already severed military ties with Pyongyang and will side with Seoul to increase international pressure on North Korea.