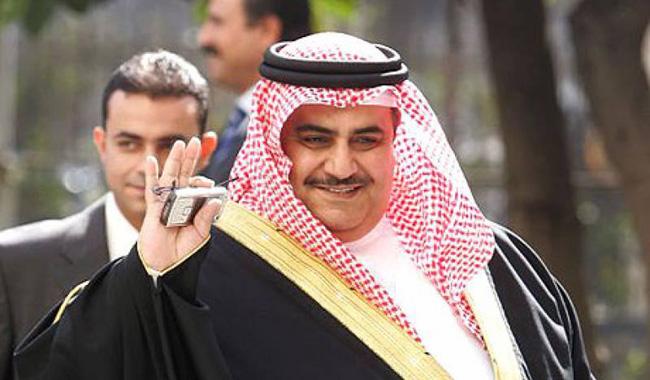 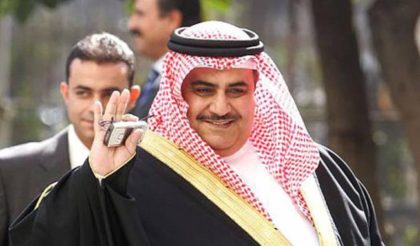 The Minister of Foreign Affairs of Bahrain Sheikh Khalid Bin Ahmed Al-Khalifa has voiced his country’s full backing for a final solution to the Sahara issue under the Moroccan sovereignty.
Addressing the UN General Assembly convening in New York, the top diplomat of the oil-rich Gulf country stressed “the need to support the negotiations aimed at achieving a consensual and final political solution to this problem in the context of Moroccan national Sovereignty”.
The final solution should also be based on “relevant Security Council resolutions that confirm the seriousness of Morocco’s self-government initiative”, underlined the Bahraini foreign minister.
“We urge all parties to fully cooperate with the United Nations in this respect”, he added.
Sheikh Khalid Bin Ahmed Al-Khalifa also tackled other important regional and international issues. He called for a strong and stable Middle-East, saying his country supports positive relations with other countries.
The minister also renewed Bahrain adherence to the principles of non-interference in other countries internal affairs and expressed backing to the fight against terrorism and its sponsors.
“As partners, we can work together to preserve the security of the Gulf region, to combat terrorism and to provide protection for international navigation and commerce routes,” said the Foreign Affairs minister in his address.
He also urged compliance with international conventions and instruments to address the greatest challenge facing the international community – terrorism.
“Terrorism is no longer confined to terrorist organizations that can be confronted and eliminated. Rather, that menace has become a tool in the hands of States determined to create crises in other countries in pursuit of their own agenda”, he said, affirming that it is no longer acceptable to allow rogue countries to occupy others’ territories, violate the sovereignty of States, threaten international peace and security, support terrorism and spread hate and anarchy.