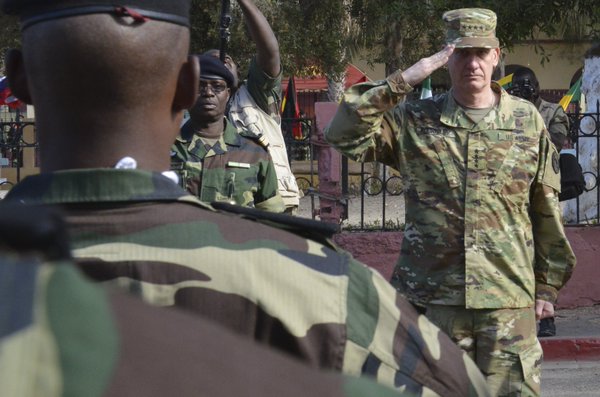 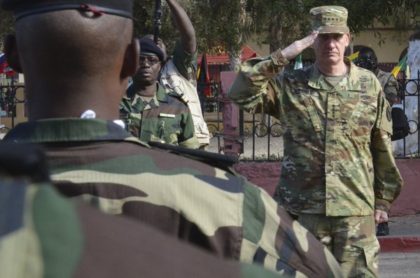 US African command AFRICOM announced it killed 17 Islamic State group (IS) fighters in six air strikes on terrorist training camps of the group located near its former stronghold of Sirte.

The AFRICOM command said in statement that the operation took place on Friday and targeted a training camp in the desert, 240 kilometers south-east of Sirte; the terrorist group’s former stronghold lost in December to UN-backed Government of National Accord (GNA) aligned forces.

AFRICOM said the camp was used “to move terrorists in and out of the North African country and served to stockpile weapons and equipment, and to plot and conduct attacks.”

The US military command also noted that three cars were destroyed in the airstrikes which according reports were carried out by drones and B-2 stealth bombers.

The Friday airstrikes were the first sorties of US air forces in Libya under new President Donald Trump.

Last US airstrikes in the country date back to January under the leadership of President Barack Obama.

The early January sorties targeted two camps IS camps outside Sirte. Around 90 terrorists were killed by airstrikes which were counted to be around 100.