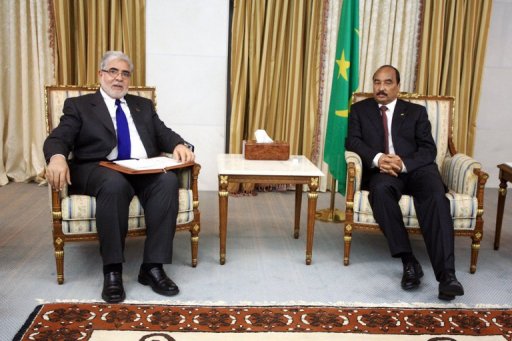 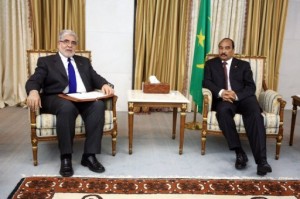 Relationships between Mauritania and Libya have become more active after the end of the Libyan uprising which started in Misrata and ended up uprooting Ghaddafi from power with the help of forces from the North Atlantic Treaty Organization. In a recent development, their chambers of commerce have decided to reinforce the interactions between the two countries and their investors.
Nouakchott and Tripoli have therefore concluded an agreement aimed at further binding their commercial relationship in the capital city of the Islamic republic lying on the coast of the Atlantic Ocean. The signing ceremony was held at the headquarters of the Mauritanian Chamber for Commerce, Industry and Agriculture which included the latter with its Libyan counterpart.
The agreement was signed on the sidelines of the ongoing meeting between the chambers of the Maghreb region opened in the capital of Nouakchott. The region has been marred with violence this year which resulted to regime changes and review of public policies to maintain the outbreak of public demand on social and economic reforms. Both chambers signed the document with hopes that it will strengthen their bilateral relations through cooperation, investment opportunities and foster economic and trade exchanges between the two countries and their businessmen.
Representing the Mauritanian Chamber for Commerce, Industry and Agriculture during the ceremony was its president Mohamedou Ould Mohamed Mahmoud and Idriss Abdel Hadi Oumrane who is the president of the Libyan General Union of Chambers of Commerce and Industry showed up for Libya.
Relationships between the two countries have been boosted since the extradition of Ghadaffi’s intelligence chief to Libya Al-Senoussi after being captured in Nouakchott. He has been regarded as a living memoir of the atrocities committed during Colonel Ghadaffi’s regime.