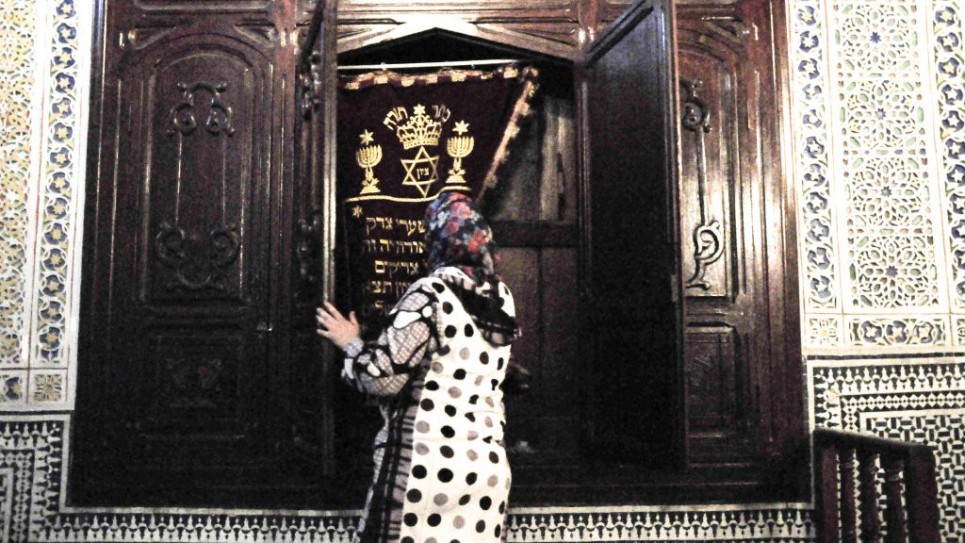 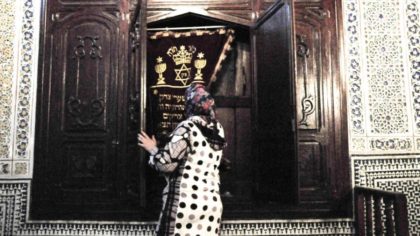 The efforts spearheaded by King Mohammed VI to preserve Morocco’s religious diversity and traditions of tolerance and coexistence were highlighted by Newsweek.

In an article entitle: “Morocco’s Muslim Monarch is Trying to Preserve the Country’s Jewish History- Before it’s Too Late,” Yardena Schwartz points to the centuries-old history of religious diversity and coexistence in the North African Kingdom, noting that since King Mohammed VI took the throne of his ancestors he endeavored to preserve the Jewish heritage of the Kingdom.

“in 2010, King Mohammed VI initiated a program to repair hundreds of ancient synagogues and cemeteries scattered throughout Morocco. Since then, the kingdom has spent millions of dollars to repair nearly 200 of these sites. In 2011, in the wake of the Arab spring, Judaism became enshrined in the country’s new constitution as a key part of Moroccan identity,” recalls the article.

The King’s push for pluralism and religious tolerance without blowback is in line with a time-honored tradition in the country where Jews lived since the Sixth Century BC, the author said.

Schwartz also paid tribute to King Mohammed V for his magnanimous stand in support of human dignity when he refused to hand Moroccan Jews to the Vichy Regime under Nazi domination.

The article lauds Morocco for its successful policy against extremism saying that “compared with other countries in the Middle East and North Africa, however, Islamist extremists haven’t had much success in Morocco. That’s largely due to the country’s moderate traditions of Maliki and Sufi Islam—as well as its security services, which human rights groups say have treated suspected radicals harshly, imprisoning some without trial and torturing others.”

The author goes on to highlight facets of longstanding values of tolerance and coexistence between Muslims and Jews in Morocco, noting that Moroccan Jews “say the tolerance and acceptance they’ve experienced (in Morocco) are unparalleled in the Arab world.”