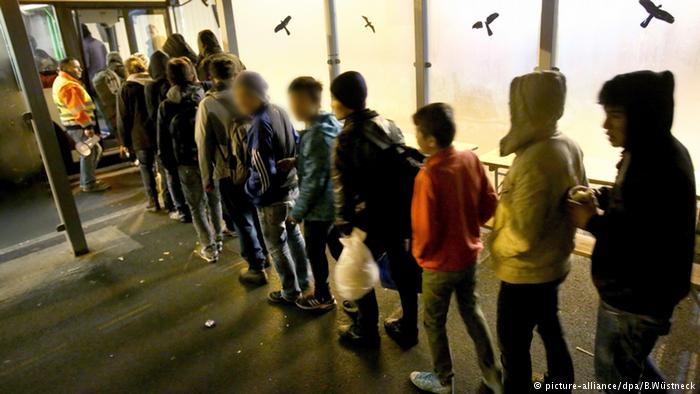 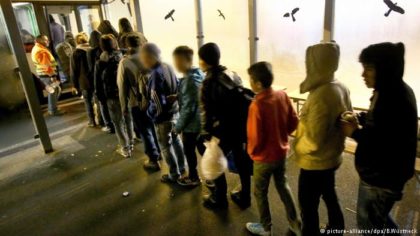 Sweden has put off its plan to build reception centers for Moroccans who saw their asylum applications rejected, Swedish media reported.

In February, Sweden’s then home affairs minister Anders Ygeman announced that Sweden and Germany would jointly invest in building youth centers in Morocco in order to be able to send back migrants who had been denied asylum in Sweden or Germany but remained in the two countries.

Swedish authorities put forward the argument that building such centers would make it easier for Moroccan authorities to accept the migrants back.

“The Germans are no longer interested,” Sweden’s minister for justice and home affairs Morgan Johansson told Swedish Television. “So it is not possible to carry out the project, which has been put on ice.”

According to Johansson, the Swedish government has been trying other approaches, such as talking directly with Moroccan authorities. He said Morocco is now agreeing to accept more returnees than in the past.

Last May, the German Die Tageszeitung (taz) daily newspaper published contents of leaked documents showing that the German Federal Agency for Migration and Refugees (BAMF) was planning a project to build two reception centers in Morocco to deport underage refugees.

More than 60,000 unaccompanied underage refugees – asylum seekers under the age of 18 – now live in special centers in Germany, according to Die Zeit. The paper also said the German government plans to spend some €4 billion on accepting and supporting refugee minors in 2017.

Almost 40,000 unaccompanied minors applied for asylum in Germany in 2016, Deutsche Welle reports, citing data provided by the BAMF. According to the German media, no underage refugees have been deported from Germany so far, although about 170 left voluntary last year under the German government’s repatriation and reintegration programs.