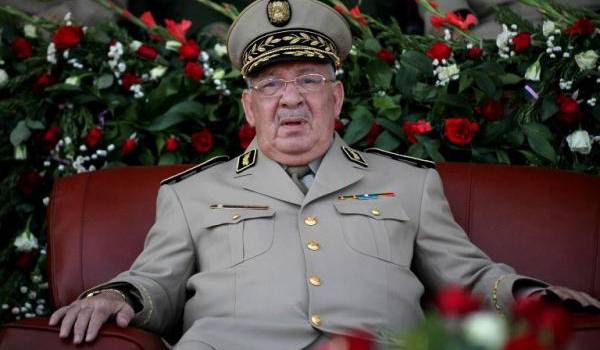 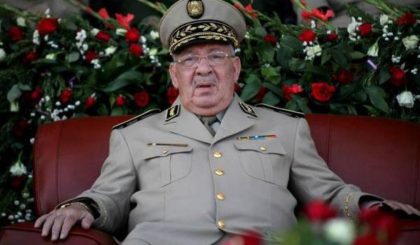 Army commander Ahmed Gaïd Salah Thursday brushed aside calls by the opposition to take control of the country in a bid to end the seemingly power vacuum at the head of the country as many doubt President AbdelAziz Bouteflika rules the North African country.

Salah in a speech in Constantine, Northeastern Algeria, noted that the army will not interfere in the political affairs of the country and will remain loyal to the constitution, El Watan reports.

“The National Popular Army (NAP) will remain a republican army, committed to defend the national sovereignty and the territorial integrity of the country, protect the independence,” he added.

The opposition had urged the army to use article 102 of the constitution on the ground of power vacuum to seize power in order to set order and reorganize the North African country.

Salah in 2011 pledged loyalty to the constitution rejecting the calls urging him to topple President Bouteflika.

Algeria has been in a state of political crisis since President Bouteflika suffered a stroke in 2013 that stuck him in a wheelchair.

More questions have been raised this month after Abdulmajeed Tabboun appointed as Prime Minister on May 24 was fired last week and replaced by Ahmed Ouyahia; a veteran politician and close aid of the ailing Algerian President.

Critics doubt the sacking was ordered by the President, arguing that Tabboun was fired under the instructions of business tycoons in the President’s entourage.

North Africa Post's news desk is composed of journalists and editors, who are constantly working to provide new and accurate stories to NAP readers.
NEWER POSTLibya: London Wants All Parties to Work Together For Peace & Stability
OLDER POSTIntelligence Failure to Blame for Catalonia Terrorist Attack