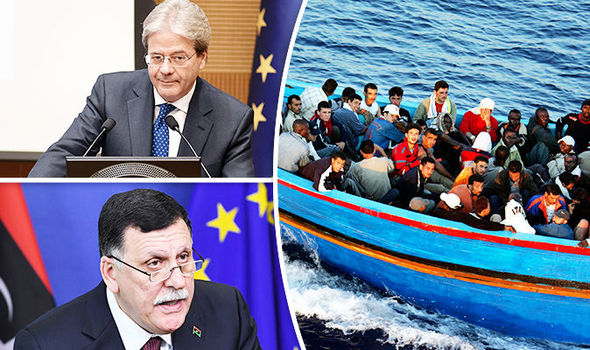 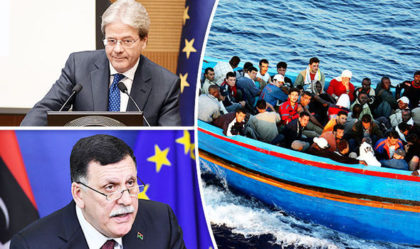 Libyan Prime Minister Faiez Serraj, head of the UN-backed unity government in Tripoli, called for help from the EU to stem the flow of migrants, warning that some illegal migrants may pose a terrorist threat when they reach Europe.

He warned that would-be terrorists were among the tens of thousands of people able to pass unvetted into his country across its open southern borders.

“When migrants reach Europe, they will move freely. If, God forbid, there are terrorist elements among the migrants, a result of any incident will affect all of the EU,” he said.

By using migration to appeal for EU help, Serraj is resorting to the same tactics used by the deposed long ruling autocrat, Gadhafi, who warned since the outbreak of the Arab Spring that the EU would be invaded by migrants if he was deposed.

Nearly 98,000 migrants have crossed from Libya to Italy this year while a record 170,000 migrants landed on Italian costs in 2016.

Yet, since mid-July, just over 4,000 migrants have reached Italy from Libya, about a fifth of the number during each of the equivalent periods of 2014, 2015 and 2016, according to the Italian Interior Ministry.

Meanwhile Italy’s foreign minister Angelino Alfano has claimed the country has been ‘abandoned’ by the EU over the migrant crisis and said ‘Italy cannot cope with the burden alone’.