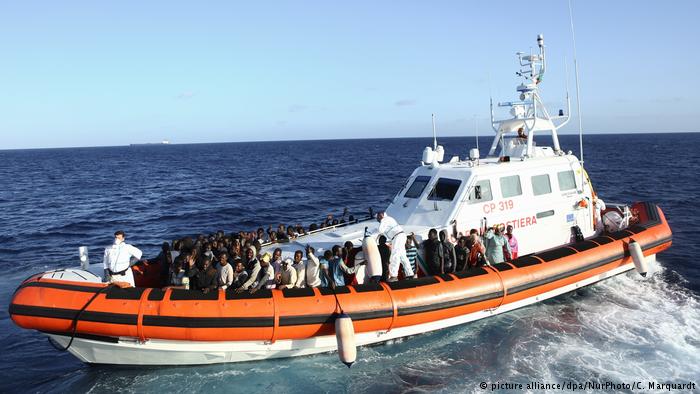 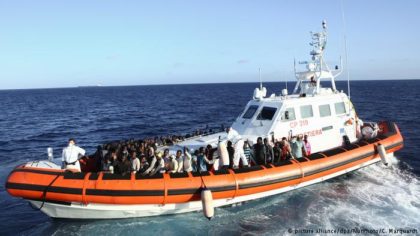 Several NGOs rescuing migrants off Libya’s coasts have suspended operations because of security threats from Libyan coastguard whom they accuse of firing at their ships.

Germany-based Sea-Eye has joined Save the Children and halted its interventions in international waters to save migrants crossing the Mediterranean to reach Europe’s southern coast.

The charity said it made the decision to halt its water rescues “with a heavy heart,” but for the sake of its crew’s safety, Associated Press reports.

Libyan authorities in Tripoli have reportedly stepped up their patrol in Western Mediterranean and intend to extend their control to international waters in a move to deter NGOs rescuing migrants.

Italy and Libya have accused NGOs of helping migrants reach Europe’s southern coast. They also accused them of colliding with migrant smugglers.

Save the Children also announced its ship was anchored in Malta over possible military actions of Libyan coastguards against the ship even beyond the 12-mile limit.

Doctors without Borders (MSF) said Saturday it contemplated suspending its operations on security grounds after a Spanish NGO said Libyan coastguards last week fired warning shots at them while the vessel was in international waters.

“This sends a signal that the balance is being restored in the Mediterranean,” he said in an interview with Italian La Stampa daily newspaper.

Italy recently voted to send warships into Libyan waters as part of the fight against illegal migration developed by traffickers who indulge into the lucrative business.

Rome said the decision to dispatch vessels was suggested by the Tripoli-based Libyan government.

Around 100,000 migrants have been sent to sea on inflatable rafts or decrepit fishing boats, so far this year.