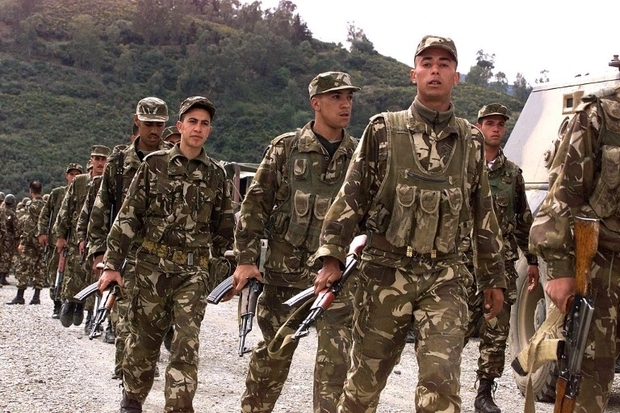 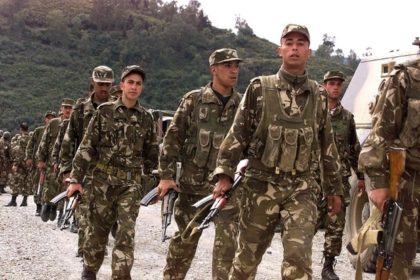 Algeria continues to struggle with its residual terrorism as numerous militant groups have emerged since the 1990s and evolved according to geopolitical trends with the Islamic State being the latest group to gain presence in the country, said the London-based risk analysis publication, the Global Risk Insight.

The publication points out in an article entitled, “Algeria’s Battle against Terror,” to the recurrent attacks on Algerian law enforcement officials by armed men affiliated to terrorist groups with the latest taking place last June in the capital Algiers.

“Other high profile attacks claimed by the (Islamic State) include a thwarted suicide attack by two men in the city of Constantine in April, and two months before this, a jihadist tried to enter a police station in the centre of the city. On this occasion, a policeman on duty succeeded to disarm the bomber’s suicide device by firing on it and the perpetrator was shot,” said Emily Boutler the author of the article.

Boutler explains that the terrorist groups operating todate in Algeria include notably: Al-Qaeda in the Islamic Maghreb (AQIM); the Mali-based organization Movement for United and Jihad in West Africa (MUJAO); al-Murabitoun, which was responsible for the 2013 attack on the In Amenas gas facility in southern Algeria and Jund al-Khilafa (Soldiers of the Caliphate), which has declared its allegiance to ISIS.

She added that in Algeria, those who have chosen to align themselves with ISIS have often spent years in the field fighting.

Dampening the desire for young Algerian men to take up radical causes can be difficult given the high rate of unemployment and social inequity that has beset the country for decades coupled with dwindling oil revenues and an impending social implosion, the author of the article said.

In her analysis, she downplayed the effort of the government in curbing terrorism given the porous borders with sub-Saharan countries and the difficulty of monitoring the mountainous terrain in the north east.