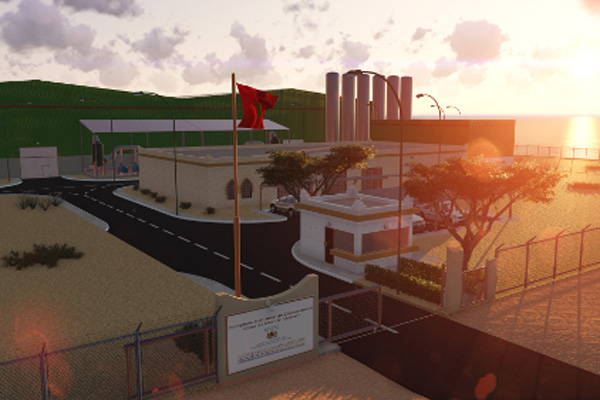 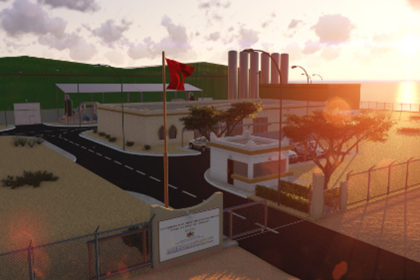 After launching the world largest solar complex, Morocco is busy working to construct the biggest desalination plant in the globe, a landmark project to cost €309 million.

The plant, to be built by Spanish company Abengoa in the city of Agadir, will be able to provide 275,000 m3 of desalinated water per day. The facility’s production capacity can be expanded to up to 450,000 m3/day.

This project is supported by Moroccan Office National de l’Electricité et de l’Eau Potable (ONEE), the Ministry of agriculture & rural development and the ministry of waters and forests.

Abengoa has been present in Morocco since 1977. It has carried out major large-scale projects in the country, such as the world’s first ISCC (Integrated Solar Combined Cycle) plant located in Ain Beni Mathar.

With this new project, Abengoa consolidates itself as a major player in the desalination sector in the world with a global installed capacity of 1.5 million m3/d, to which we can add the recently awarded contract to build a 250,000 m3/d desalination plant for ACWA Power in Shuaibah, Saudi Arabia.

It specializes in carrying out complex turnkey projects for solar-thermal plants, solar-gas hybrid plants, conventional generation plants and water infrastructures, as well as large-scale desalination plants and transmission lines, among others.