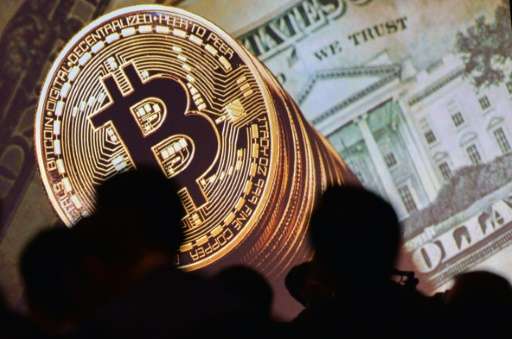 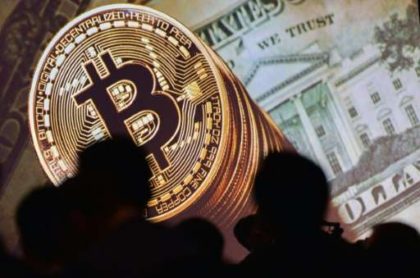 Moroccan authorities have arrested a British dealer in the virtual Bitcoin currency charged with financial fraud in the United States, the Daily Mail reported.

The Moroccan news agency had previously reported that the British citizen was arrested in Tangier in response to an Interpol notice without naming him and that his extradition will be decided by the court of cassation. The wanted dealer was later identified by other media outlets as Renwick Haddow.

Haddow was charged in the US for conning investors out of $5 million via fake exchange platforms.

The US security and Exchange Commission (SEC) had said in a comment after he was charged with securities fraud that “Haddow created two trendy companies and misled investors into believing that highly-qualified executives were leading them to quick profitability”.

Haddow, 49, is said to have tricked investors who contributed funds to his Bitcoin Store platform and other ventures, diverting funds to offshore accounts.

“In reality, Haddow controlled the companies from behind the scenes and they were far from profitable,” the SEC’s New York Regional Office director Andrew M. Calamari added.

It is a second high-profile Bitcoin case to surface involving the SEC this week, with the regulator also seeking $110 mln in anti-money laundering fines against Russian exchange BTC-e. Its assumed founder, Alexander Vinnik, is also under pressure to pay a personal fine of $12 mln.