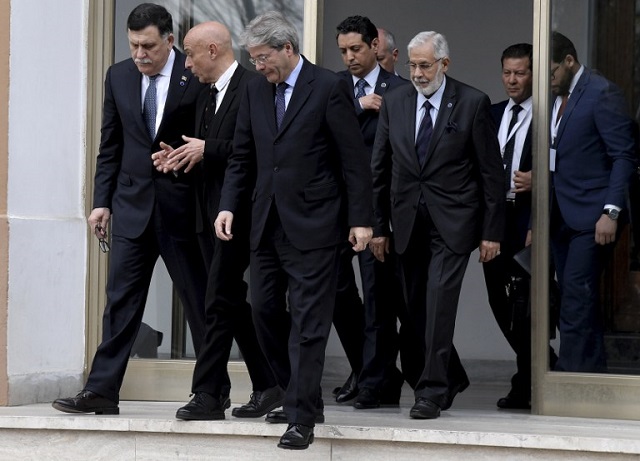 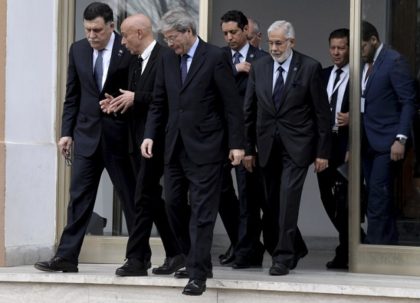 At the end of a meeting held lately in Tunis, the European and African Interior Ministers stressed the importance of addressing the roots of illegal migration, promoting legal mobility and adopting a human approach in migration management.

They reviewed a plan seeking to regularize the flow of refugees from Africa to Europe and to deport illegal migrants from Italy in addition to the fight against migrants’ smugglers.

The plan, supported by the UNHCR, aims to set up screening systems for EU-bound migrants in countries en route to Libya, such as Mali, Niger, Burkina Faso, Ethiopia, Chad and Sudan.

The EU has set aside funds for 40,000 regularized refugees with as many as half coming from claimants in Syria, and the remainder from Africa.

Italy is gripped by deep political and civil divisions on the issue, with more than 90,000 migrants reaching Italy from Libya this year.

UNHCR’s new special envoy to the central Mediterranean Vincent Cochetel said, “we need to regularize the system and stop these dangerous journeys into Libya”.
“Italy also needs to be able to process claimants so the economic migrants are returned much more quickly, or else there will be no deterrent to travel to Italy. Only a third of the migrants reaching Italy are found to be in need of international protection”, he stressed.

It is believed that there are 300,000 Africans from outside Libya trying to get across to Europe or to get some work in Libya. They are living in Libyan detention centers or in warehouses or so-called “connection houses” in the hands of traffickers. The refugees need to be taken out of Libya from these detention centers so they can be processed elsewhere.

In the first six months of this year, 2,171 refugees and migrants died or went missing in the central Mediterranean, and many others are believed to have died trying to cross into Libya.

During a visit paid lately to Libya, UN High Commissioner for Refugees, Filippo Grandi said he was “shocked at the harsh conditions in which refugees and migrants are held in Libya, a situation due to lack of resources”.

“Children, women and men who have suffered so much already should not have to endure such hardship,” he added, announcing that UNHCR has decided to step up its presence in Libya in response to the worsening humanitarian crisis resulting from conflict, insecurity, political instability and a collapsing economy in the North African country.