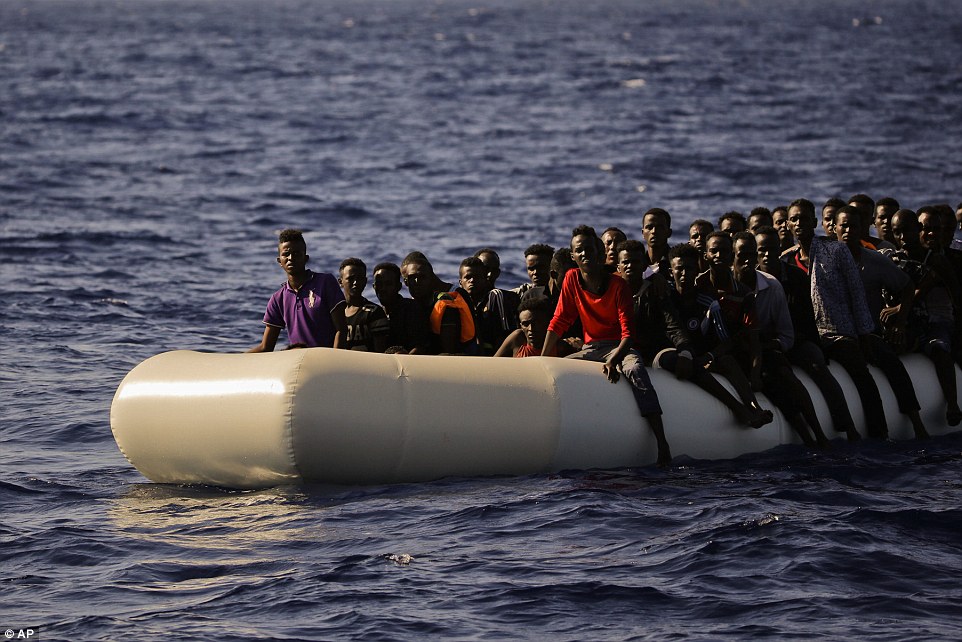 Migrant Crossings from North Africa to Spain Double in 2017 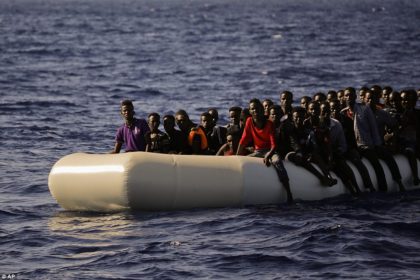 Would-be migrants are increasingly avoiding passing through conflict-wracked Libya on their treacherous sea journey to Europe in favor of the more peaceful and closer western Mediterranean route between Morocco and Spain.

The UN Refugee Agency has warned Spain to prepare for an upcoming surge in migrant arrivals as the number of mostly sub-Saharans who made it to Spanish coasts has more than doubled in 2017 from last year, outpacing the Libya-Italy route as the fastest growing entry point to Europe.

While the Italian sea route remains the most popular overall with 59,000 migrants between January and May, up 32 percent from last year, the Spanish route further west has gathered steam with 6,800 migrants using it in the same period, a 75 percent increase from 2016.

However hundreds of migrants die in the perilous journey on overcrowded boats between Morocco and Spain. Last week, an inflatable dinghy that had apparently set out from Morocco was flipped over after being hit by a strong wave. Only three survivors were rescued by the Spanish coastguard.

The UNHCR called, therefore, on the Spanish government to be ready and prepare structures for the management of an upcoming increase in illegal migration attempts.

The proliferation of migration attempts from the North African coasts is largely due to the closure of the Balkan route through Turkey after the latter signed a deal with the EU to tighten border control and also due to the increasing security risks and human rights abuses facing Sub-Saharans in Libya.

More than 360,000 refugees and migrants escaping poverty and conflicts reached Europe across the Mediterranean last year according to the UNHCR and more than 85,000 have reached Italy so far this year.

As it continues to bear the brunt of most arrivals in the Mediterranean, Italy requested the EU for Help. In this respect, EU Interior Ministers gathered in the Estonian capital Tallinn to discuss a European Parliament plan to urge the Libyan authorities to set up a joint rescue coordination center with Italy.

They also discussed a European Commission plan, which earmarks €35 million ($40 million) in aid for Rome as well as proposals for working with Libya and other countries to stem the flow of migrants at source.

The European response seems to have shifted from an emphasis on the search-and-rescue efforts that resulted in a significant decline in drownings in late 2015 to working with the Libyan coastguard to try stop the flow altogether. The move drew criticism from Human Rights Agencies including Amnesty International, which recently slammed as “reckless” Europe’s strategy of training the Libyan coast guard to rescue migrants.

Amnesty International raised concerns over human rights abuses facing migrants in Libya. Moreover, UN agencies have on multiple occasions complained of the Libyan coastguard cooperation with smugglers, selling boats it seizes on to other smugglers and returning migrants to appalling detention facilities.

The migration issue in the Mediterranean reveals the unreadiness of the EU member states to share the burden as they continue to shun the idea of equitable resettlement quotas.