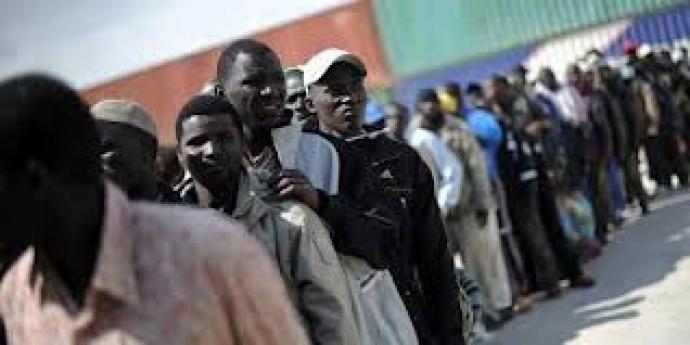 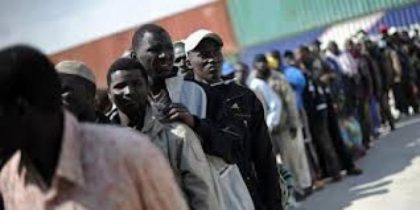 Embarrassed by a growing surge of anti-migrant sentiment and in need of workers in farming and construction, Algeria is rushing to save its face with the launch of an operation to grant residency rights and job permits to illegal African migrants.

The migrant regularization plan was announced by Algeria’s Prime Minister Abdelmadjid Tebboune in response to the growing anti-migrant racism in the country, notably after the launch of an anonymous online campaign that blames African migrants – whose numbers are unofficially estimated at 100,000 – for taking jobs and spreading the HIV virus that causes AIDS.

Although Algeria’s unemployment rate stands at 30%, one of the highest rates in Africa, the country faces a shortage in workers in construction and farming sectors. The migrant regularization plan aims to offer the Algerian economy new labor force.

African migrants in Algeria are mostly from Mali, Niger and Burkina Faso and have come to escape acute poverty and terrorism back home. Most of them use Algeria as a transit country en route to Europe via neighboring Libya.

Algeria’s social media networks woke up recently to a shameful and outrageous campaign targeting sub-Saharan migrants after the launch of a racist hashtag in Arabic saying “No to Africans in Algeria”.

The Algerian twitter was awash with racist calls for “cleaning Africans off Algerian cities,” and forcing them out of Algerian borders.

These heinous calls echo the scandalous statements uttered by an Advisor to President Bouteflika and head of Algeria’s human rights commission Farouk Ksentini who bluntly accused sub-Saharans of spreading HIV in Algeria.

“The presence of African migrants and refugees in Algeria will cause Algerians several problems,” Ksentini, a henchman of the military regime, had told Algerian media, adding that “these migrants bring diseases to Algeria.”

It is no wonder then that a large segment of Algerian society is following suit, uttering statements on social media bearing the hallmarks of racism in its abhorrent forms.