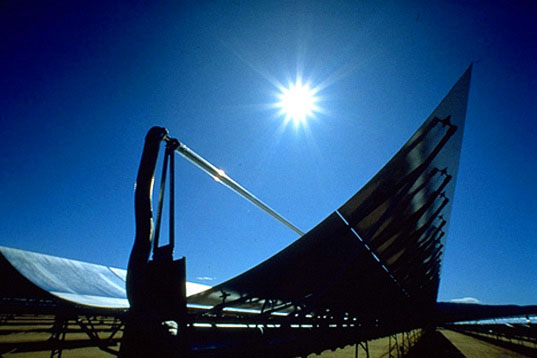 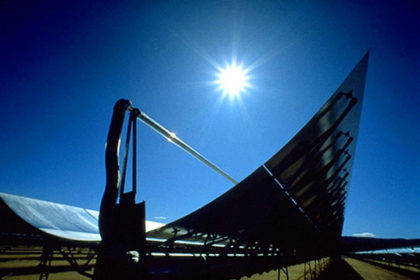 Morocco prepares for the launch of the world’s largest water desalination plant powered by solar power in the Souss-Massa region for a total cost of 2 billion dirhams.

A public-private partnership was signed Thursday to set up the plant by the National electricity and water utility (ONEE) and the ministry of agriculture, fisheries, rural development, forests and water.

The plant will be powered by the Noor Ouarzazate solar plant through high-tension wires and will provide water for irrigation and drinking in the Souss-Massa region where demographic and urban growth has increased demand on water.

Water desalination will also help preserve non-renewable underground water due to the growth of agricultural activity in the region requiring large amounts of water resources.

The project will also alleviate pressure on the region’s two major dams: Moulay Abdellah and Abdelmoumen, which provide 80% of water needs in the region. Underground water, for its part, represents 20% of water consumed in the region.

Under this project, 100% of rural areas in the area of Grand Agadir will have access to desalinated water, which is key to preserving underground water.