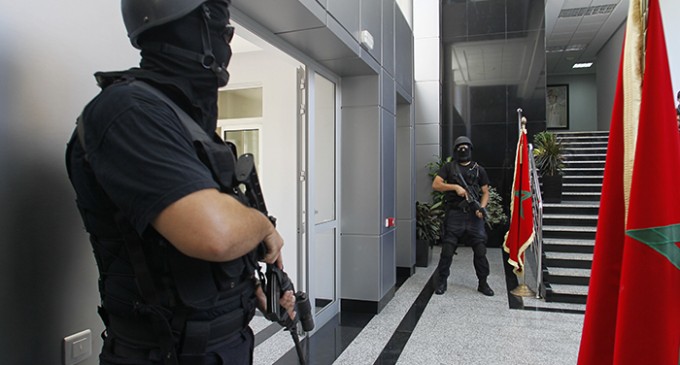 Morocco Arrests Four Terrorists Loyal to IS in Essaouira 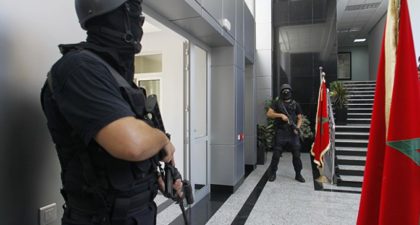 The Central Bureau of Judicial Investigations (BCIJ), an offshoot of Morocco’s domestic intelligence agency, arrested four members of a terrorist cell loyal to the Islamic State before they moved to action.

The cell was dismantled in the Atlantic city of Essaouira, the interior ministry said in a statement, noting that the suspected terrorists are accused of plotting terrorist attacks on tourist sites in Essaouira.

The arrested individuals also schemed to “broaden the scope of their terrorist operations to other cities of the kingdom,” it said.

Weapons were seized during the operation as well as electrical gadgets and a manuscript in which the arrested individuals pledge allegiance to IS and declare “jihad” on Morocco, which they call the province of the Maghreb Al Aqsa.

Morocco has been leading a proactive security approach aiming at averting terrorist attacks and busting terrorist cells before they move to action. The Kingdom has been spared deadly jihadist attacks since a 2011 bombing in Marrakesh’s famed Jamaa El Fna Square, which killed 17 people, mainly European tourists.