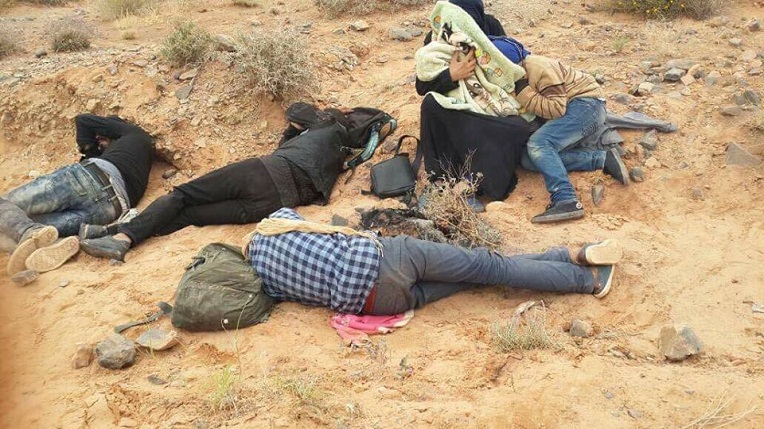 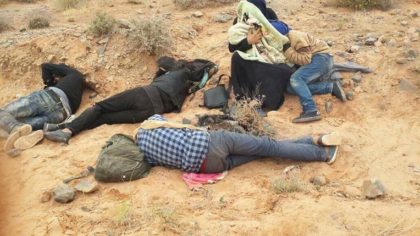 Morocco, which is known for its exceptional generosity and unmatched solidarity with disaster-stricken people and those crying for urgent help from around the world, decided Tuesday to open its doors to a group of Syrian families trapped at borders with neighboring Algeria.

The move was made by King Mohammed VI on humanitarian grounds, said the Royal Office in a statement.

The Moroccan Sovereign has ordered immediate treatment of the situation of 13 Syrian families who have been blocked at the Algerian-Moroccan border for several weeks.

This decision reflects the “humane commitment of the Kingdom in the treatment of migratory issues and comes during these blessed days of the holy month of Ramadan, the month of piety and solidarity”, said the Royal Office statement, noting that “it is an exceptional measure dictated by humanist values”.

Forty-one refugees including women and children had been stranded in dire conditions near the Moroccan town of Figuig since April 17, 2017.

Earlier this month, Algerian press reports said Algerian authorities admitted 41 Syrian refugees, but the news turned out to be fake. Last month, the United Nations Human Rights Commission (UNHRC) issued a press release calling for urgent action to help Syrian refugees who had been trapped in the borders between Morocco and Algeria.

“Prompt action by both governments, is needed in facilitating the immediate and safe passage of the forty-one vulnerable Syrian refugees, among them children, babies and women – including at least one pregnant woman reportedly in need of urgent Caesarean section,” said the UNHRC.

So, Morocco, beacon of solidarity and champion of humanitarian causes, has responded positively to the UNHRC call, while Algerian regime turned a blind eye to the dramatic situation of this group of Syrian families moaning at its doorstep.