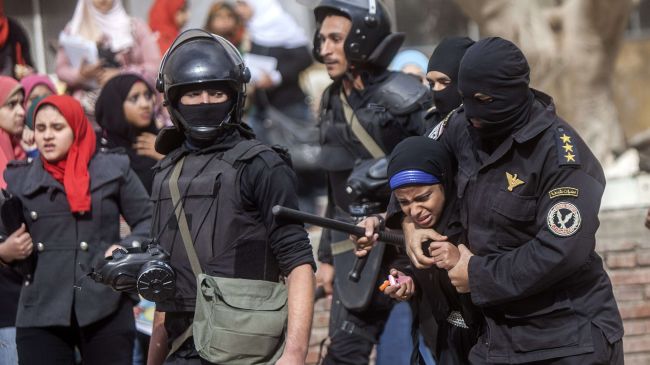 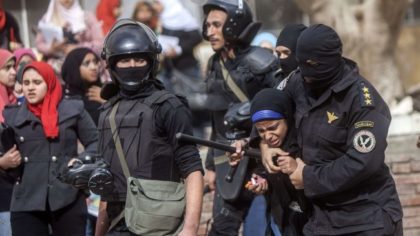 A criminal court in the Egyptian capital Monday pressed a ten-year condemnation against First Lt. Yaseen Hatem accused in 2015 for killing political activist Shaimaa Al-Sabbagh on the fourth anniversary of the Egyptian 2011 revolution.

The Monday ruling is the second verdict on the case after another court condemned the officer to 15 years in prison. The ruling was overturned by the Court of Cassation, which had ordered a retrial of the case in February 2016

Shaimaa al-Sabbagh, 32, member of the Socialist Popular Alliance political party, was killed on 24 January 2015, on the eve of the fourth anniversary of the January 25, 2011 revolution.

She was killed as police tried to disperse protesters trying to lay a wreath of flowers at Tahrir square. She was shot at close range by Hatem who fired birdshots.

Her lawyer Sayed Abu Al-Ela hailed the ruling though it is still subject to appeal.

“From a personal standpoint, we will not be satisfied with any verdict to avenge the martyr, but from a legal standpoint, we are, for the first time, witnessing the punishment of a member of the police force for harming or killing a protester since 2011,” he said.

Human rights groups have voiced concerns over police brutality against activists and the near total impunity under President al-Sisi’s rule.

Hundreds of activists have been thrown in prison, several have gone into hiding and others left the country.