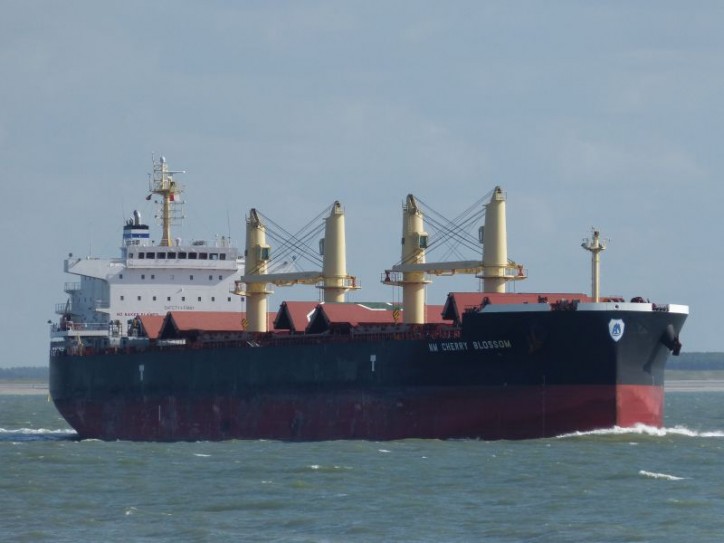 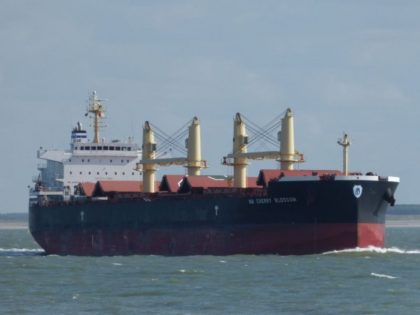 A South African court ruled on June 15 to maintain the seizure of Cherry Blossom, a ship carrying 55,000 tons of Moroccan Sahara phosphates bound for New Zealand, in a hostile action reflecting the use of the justice system in South Africa by the separatists to settle political matters with Morocco.

The court decided that the ship should remain held in Port Elizabeth pending a full trial on the matter after the Polisario challenged the legality of the transaction in a bid to use the justice system of its South African ally to undermine Morocco’s economic interests.

Morocco’s state-owned Phosphates Company expressed in a statement its “outrage” at the unlawful actions taken by South African maritime authorities, condemning the seizure of the cargo as a “political matter disguised as a legal claim”.

The OCP added that the South African court decision is “in breach of well-established principles under international law.”

The OCP “deplores the fact that a local court is being used by the applicants as a forum for settling a political matter, which falls squarely under the purview of the UN Security Council”, the statement said. It added that the OCP “categorically contests the decision of the South African court, which has no jurisdiction to rule on the applicability of Moroccan laws relating to the exploitation of natural resources in the region”.

Last Month, a court in Panama dismissed a similar attempt by the Polisario to block a cargo of Moroccan phosphates heading to Canada. The Panama court made it clear that a local court was not the appropriate venue to resolve international disputes and that the phosphates cargo did not belong to the Polisario.

The Polisario, a separatist entity based in the authoritarian Algerian state, is not eligible to plea or claim to represent the population in the Sahara who have their own legitimate elected bodies. This has been stressed by a European Court of Justice (ECJ) ruling that stressed that the Polisario is unqualified to challenge the Moroccan-EU agricultural agreement and that the agreements “do not concern the Polisario Front.”

Holding Moroccan phosphates cargos in international ports in response to complaints filed by a separatist entity that is not recognized by the UN is in itself a violation of international law.

The Polisario is not recognized by the International community as a representative of the commercial interests of the population of the Sahara, although it is considered as a party in the political process to find a solution to the Sahara conflict.

The Polisario’s vain attempt to use the justice system of its allies to hinder the flow of Saharan phosphates to international destinations is a vicious attempt to undermine Morocco’s economic interests.

Phosphates production and related industries, an area of excellence for Morocco, has been key in the Kingdom’s African foreign policy. The state-owned phosphate company has been investing in African states and signed two landmark agreements with Nigeria and Ethiopia, Africa’s most populous countries, to build fertilizer production plants.

Phosphate revenues have also contributed to the development of the southern provinces where Morocco spends seven times more than the revenues reaped from the region.