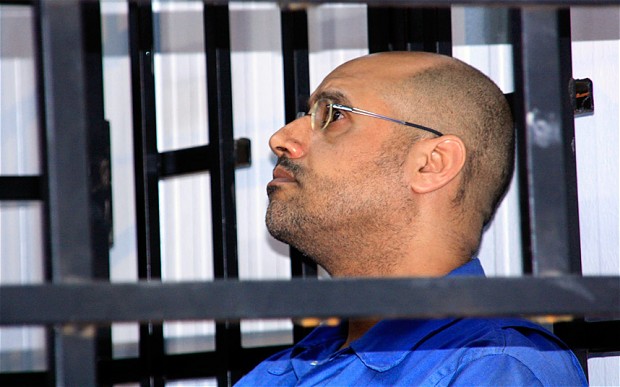 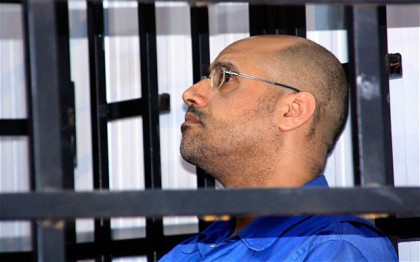 The Chief Prosecutor of the International Criminal Court Fatou Bensouda has reacted to the release of Saif al-Islam Gaddafi in Libya by stressing that the arrest warrant issued in 2011 by the ICC “remains valid and Libya is obliged to immediately arrest and surrender” him “regardless of any purported amnesty law in Libya.”

Saif has reportedly been released in Zintan, where he was held since November 2011. His lawyer Khaled al-Zaidi confirmed his release but declined to reveal his whereabouts.

Fatou Bensouda is counting on the support of other countries to provide her office “with any relevant information” that would help to bring Saif to The Hague. She also underlined the need to apprehend former Security Chief Al Tuhamy Mohamed Khaled.

Saif is also wanted by Tripoli where he was sentenced to death in absentia in 2015 for his role in killing protesters during the 2011 uprising.

Zintan refused to hand him over to any other authority when he was in their custody and his lawyer Khaled also rejected calls to hand him over the ICC after his release. Saif was freed by the Abubaker Sadiq Brigade after an amnesty law passed by the Tobruk-based House of Representatives. The Prosecutor General’s office in Tripoli has warned that the amnesty cannot be upheld because of the veracity of the charges and crimes against Gaddafi’s son.

There are reports that the Abubaker Sadiq Brigade is being disbanded by the Western Commander of the Libyan National Army (LNA) Colonel Idiris Madi. Its members will be incorporated into units of the LNA. It is still unclear if the decision is linked to the release of Gadhafi’s son.

Meanwhile, State Council member Amna Emtair has claimed that Saif’s release was ordered by the LNA to divert attention from what she claimed was the arrival of Egyptian forces in the country.