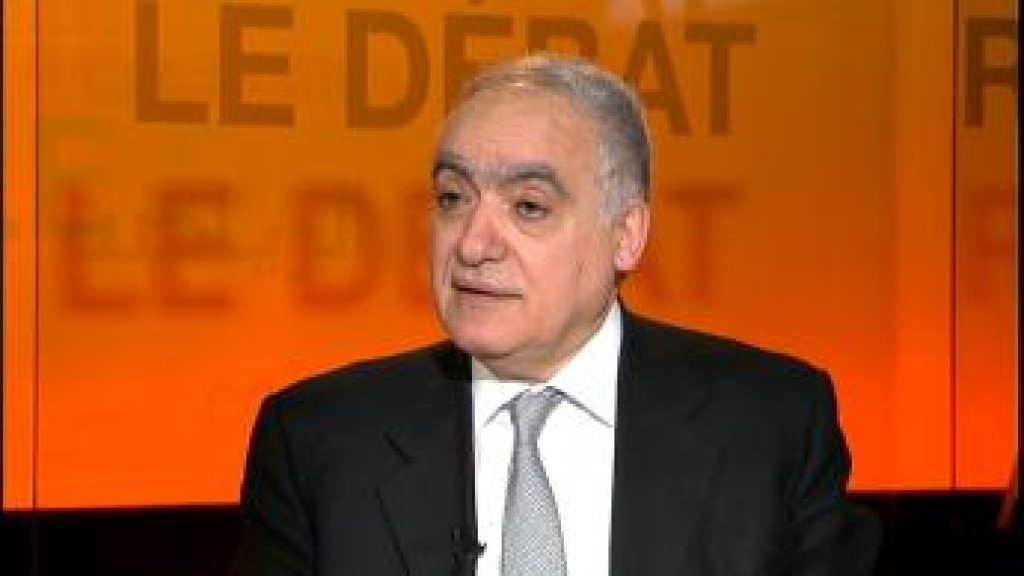 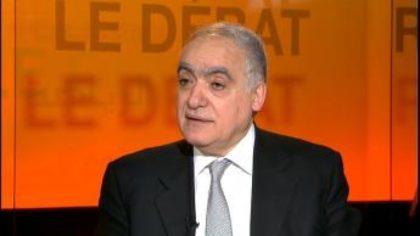 Lebanese former minister of Culture and current Dean of the Paris School of International Affairs is seemingly the future head of the UNSMIL as current German veteran diplomat Martin Kobler is stepping down at the end of this month, Libya Herald reports citing diplomatic sources.

Even though other names may be vying the position, Salamé heads the list of potential successors to Martin Kobler.

Twenty eight other people have been consulted for the tough job but no one wanted to take it, another diplomat told Libya Herald.

“They see it as an impossible task,” the diplomat is quoted as saying.

His appointment may come as early as this week, Libyan media notes.

Martin Kobler is set to step down end of this month. The German diplomat announced the end of his tenure during an apparent last trip to Tripoli on Tuesday.