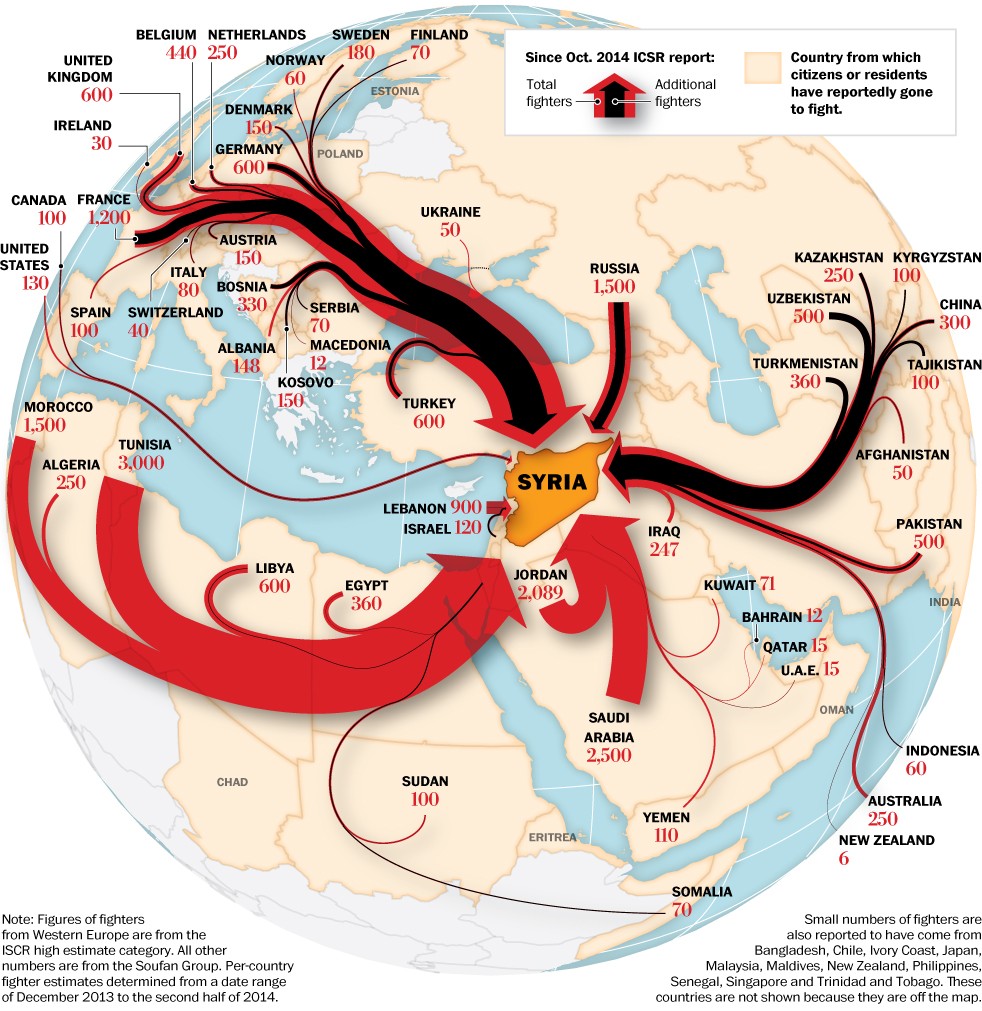 Ceuta and Melilla’s IS Fighters exceed 200 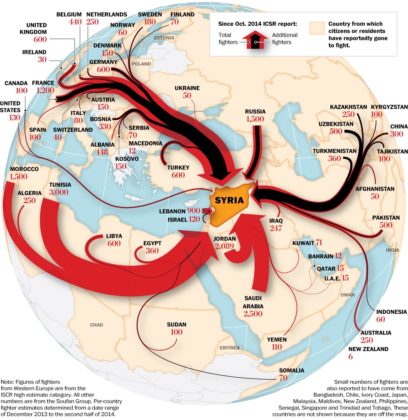 By the end of 2016, 204 Jihadists left the Spanish-occupied cities of Ceuta and Melilla in northern Morocco to join the ranks of the Islamic State (Daesh) in Irak and Syria, warns a report of the Spanish intelligence services.

Relayed by the Moroccan media, the report dealing with the issue of foreign fighters from the two occupied cities notes that 20% of them are Moroccans who obtained the Spanish nationality while 65% are Moroccan residents in the two cities. The remaining 15% are from other nationalities who joined Daesh from Ceuta and Mellila.

Most of them travelled to join Daesh in the Middle East either from Malaga or from Mohammed V airport in Casablanca, the same source said.

Out of the 204 militants, 45 militants died in battles in the Iraqi and Syrian fronts. Some of them carried out suicide attacks, said the report.

The source warns of the dangers looming in Spain due to the return of these fighters, noting that 30 jihadists have already come back to the Iberian Peninsula.