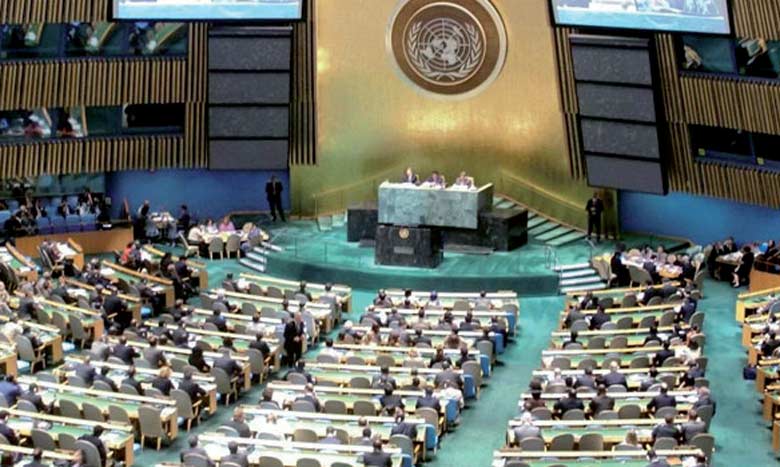 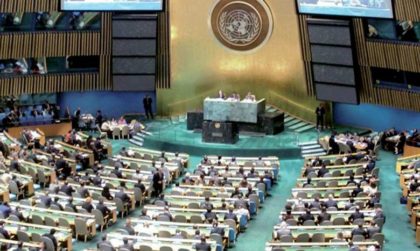 After Morocco was unanimously elected Vice President of the 72nd General Assembly that will run from September 2017 to September 2018, another victory was registered by a Moroccan diplomat who was voted Vice-Chair of the politically sensitive UN General Assembly’s fourth Committee on decolonization.

The Fourth Committee elected Yasser Halfouni of Morocco as the Vice-Chair by 88 votes to 58 for the Algerian candidate Zaina Benhabouche.

Since Morocco retrieved its Sahara southern provinces, Algeria pulled the strings of the Polisario within the Fourth Committee in a vain attempt to undermine the Kingdom’s territorial integrity and alter the regional character of the conflict over the Sahara to serve its hegemonic aims in the region.

Morocco has on multiple occasions protested against maintaining the Sahara issue on the decolonization agenda of the Fourth Committee on grounds that it violates the UN charter and the mandate of the Security Council.

The Sahara issue has been part of the jurisdictions of the Security Council since 1988 as part of Article VI. Therefore maintaining the issue on the Fourth committee’s agenda creates confusion and inconsistency with the UN Charter.