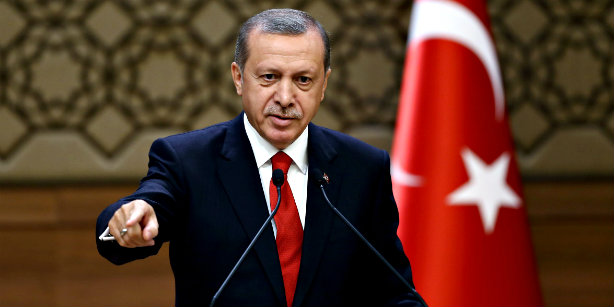 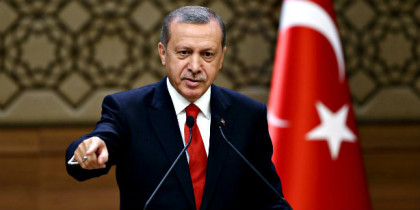 Turkish President could see his dream to host NATO 2018 Summit in Istanbul shattered as Germany, France and The Netherlands push for the conference to take place elsewhere, in protest against Ankara’s internal policy.

German media Welt.de reported that Berlin aided by Paris, Amsterdam, Copenhagen and a number of other EU members of the NATO as well as Canada are lobbying so that the informal invitation by Erdogan to host the summit in Istanbul be turned down.

A leading NATO diplomat told the German media that 18 members of the alliance from Europe plus Canada “are determined that the alliance should not lend legitimacy to President Recep Tayyip Erdogan’s regime”.

“We do not want to enhance Turkey’s international credentials and want to avoid the impression that NATO supports the Turkish government’s internal policy,” the unidentified diplomat told the German media.

Erdogan in 2016 during the alliance’s meeting in Warsaw informally invited leaders to Istanbul for the 2018 meeting. The organization is yet to decide the venue of its next year summit.

“Allies will take a decision on the venue of the next summit in due course,” said NATO spokesperson Piers Cazelet who also confirmed that Turkey last week pushed to host the summit.

Tension has risen between the alliance and Turkey as well as between Ankara and some European capitals.

EU countries are incensed at Turkish moves to block NATO cooperation with Austria.

Turkey has been vetoing joint exercises and operations with Austria, which is not a member of the alliance but is seen as a key partner, UK’s Telegraph reports.

Ankara reportedly moved to block the joint exercise as reprisal on Austria’s call on the EU to end formally talks on Ankara’s adherence to the EU.

Germany also harbors a grudge against Ankara after Germany lawmakers were denied access to troops stationed at Turkish air bases.

Ankara has blocked German MPs from visiting the troops in protest after Germany granted asylum to Turkish military officers in the wake of last year’s failed coup attempt, the Telegraph notes.