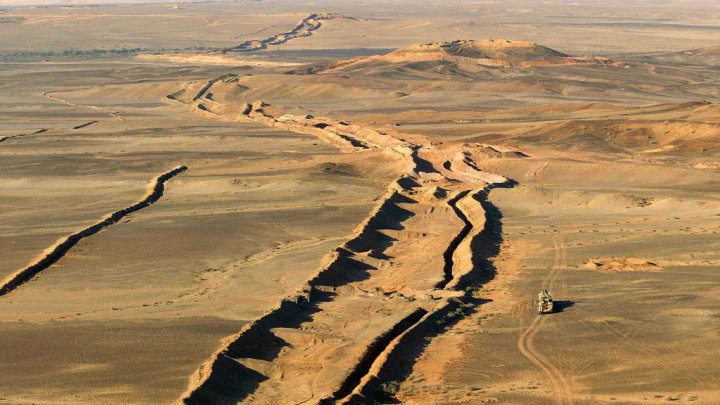 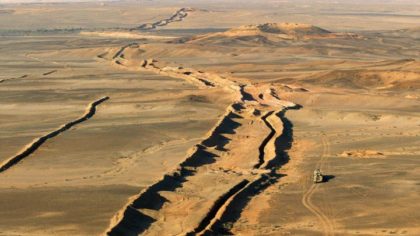 The Polisario used to relay triumphalist communiqués since the signing of the ceasefire agreement in 1991, boasting victories and listing successes, even if they are more imaginary than real.

However, the language of an official internal document distributed recently to members of the front’s leadership betrays this triumphalism and concedes “fatal errors” made in the handling of the Western Sahara issue.

The document, whose contents were unveiled by a website close to the Polisario leadership, mentions with bitterness the humiliation of the Polisario when it was forced to withdraw its armed elements from the Guerguarat buffer zone, at the Moroccan-Mauritanian borders, last April 28, 2017, reported the Moroccan portal le360.

The withdrawal, just a few hours before the Security Council held a meeting and adopted a Resolution on the Sahara, left the separatists with a terrible feeling of failure, even more so since the Polisario had sworn, a few days earlier, that it would never leave the buffer strip and that it had entered there to stay there for ever.

The Polisario had undoubtedly misjudged the situation, as it was overwhelmed by Algeria’s incitements. The awakening was rough. After their forced withdrawal, the Security Council adopted Resolution 2351, which renewed the mandate of the MINURSO for a year without bringing any change to its prerogatives. The Resolution did not mention the obsolete idea of a self-determination referendum and reiterated that the Morocco-proposed autonomy initiative is serious and credible, dealing thus another blow to the separatists.

The website, described as the unofficial portal of the Polisario, said the official document, of which it has an exclusive copy, “confirms what has been said by analysts about the withdrawal from the Guerguarat region.” The Polisario leadership used the term redeployment to make up for its defeat and the humiliating exit of its armed elements from the region, the website said.

According to the document, “the non-use of the term withdrawal was dictated by considerations of military discourse and tactics.” The Polisario’s presence in Guerguarat had an opposite effect to what the separatists had expected. The Polisario would have committed political suicide if it had not pulled out from Guerguarat, the document argues.

But the swaggering, which preceded this humiliating withdrawal was unnecessary.

Morocco withdrew from the buffer strip on February 26, 2017, just a day after the UN Secretary-General, Antonio Guterres, called for restraint. The Polisario could have simply followed suit instead of persisting in their error.

In the same internal document, the Polisario acknowledged that “fatal errors” were committed during the negotiation of the September 1991 ceasefire agreement. The internal document accuses the negotiators of having failed to “insist on the creation, at the level of the strip separating the region of Guerguarat from the town of Lagouira, of a MINURSO-monitored check post.”

It is clear that there is no access to this strip near the Moroccan defense wall. In the document, the Polisario concedes it needs to go through northern Mauritania to gain access to Lagouira. Therefore, the Polisario chief had to cross the Mauritanian territory to make his Atlantic coast trip.

“It was impossible for the leader of the Polisario to access Lagouira via Guerguerat”, stated le360, quoting a reliable security source.

“If Mauritania, God forbid, prevents our troops from crossing its territory, it would be impossible for us to go through the strip alongside the defense wall leading from Guerguerat to the Atlantic coast,” the document said, as reported by le360, which explained that no armed element can venture into the buffer zone of Guerguarat. This would be seen as a violation of the ceasefire agreement with what this implies in terms of retaliation against the party responsible for the offense.

Since the signing of the ceasefire agreement in September 1991 until the Guerguarat lost battle, going through the setback suffered in the UN-sponsored 1995 negotiation of the amendments to the “buffer zone”, it is the first time that the Polisario has made such a bitter but realistic assessment of its failures to handle the Sahara issue, comments le360.