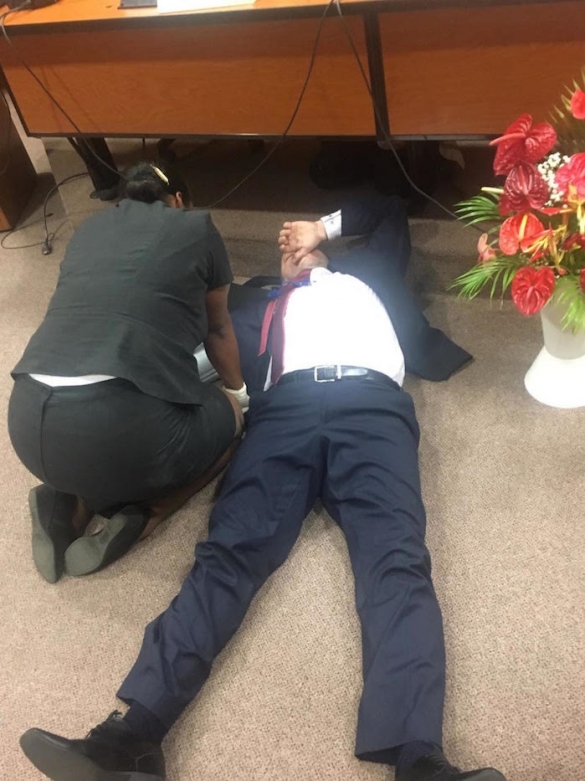 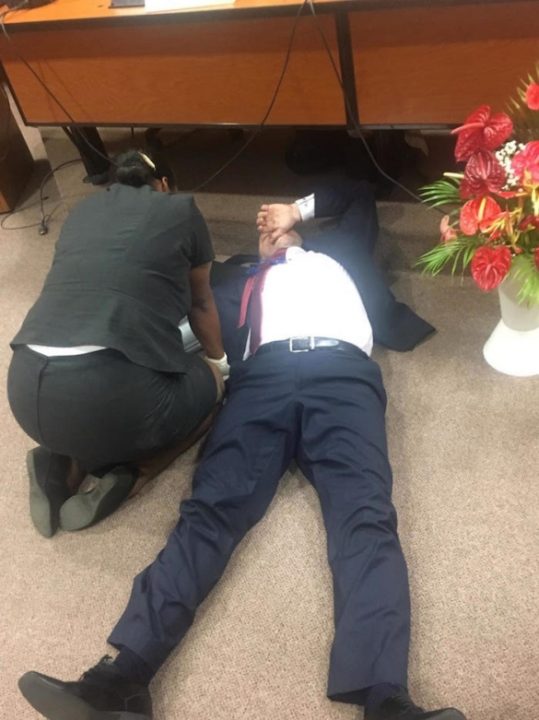 A diplomat using fists to vent his frustration at the foreign policy failures of his country? That is what the Director General of the Algerian Foreign Ministry, Soufiane Mimouni, did by physically assaulting a Moroccan diplomat, Mohamed Khamlichi, at an event in Saint Vincent and the Grenadines in the Carribean.

The attack shows the scale of the frustration and hostility nurtured by the Algerian diplomacy, which degenerated from spreading disinformation on Morocco’s territorial integrity coupled with verbal violence to physical attacks in a dangerous sign of insanity.

The Algerian diplomat, third in hierarchical order at the Ministry, breached all norms of diplomacy by attacking Khamlichi who was hospitalized afterwards.

In the face of this diplomatic victory for Morocco, the Algerian official lost his nerves and acted violently in a sign of frustration at the failures of his country in the defense of the worn-out separatist thesis. The cowardly punch dealt by the Algerian diplomat to Khamlichi is an expression of a helpless Algerian diplomacy that is overtaken by Morocco at the continental and international level, where support for Morocco’s territorial integrity is gaining ground.

Moroccan Foreign Minister Nasser Bourita who confirmed the incident said that the assault transgresses all diplomatic customs, even more so as the act was committed by a senior official of the Algerian Foreign Ministry. Going up to this point of physical aggression is certainly unique in the annals of diplomacy, he said.

The Foreign Ministry Friday summoned the acting chargé d’affaires of the Algerian embassy in Rabat and demanded that Algeria apologizes for this inadmissible act.

The Algerian diplomat was told that Morocco was amazed at this act, which “violated all diplomatic practices, and was perpetrated by the representative of a country that repeatedly claimed that it is not a party to the regional dispute over the Moroccan Sahara,” said the Ministry in a statement.

The incident  mirrors the extent to which Algeria is involved in perpetuating the Sahara issue through generous handouts to the Polisario separatists. Actually, Algeria sponsors, arms, finances, protects the separatists, and gears its diplomacy to defend their theses, but to no avail.

The use of violence is also reflective of the failure to use sound arguments to defend a separatist thesis that has no foundation neither in history nor in reality. The separatist thesis and the creation of a phony state is rather a hegemonic endeavor by Algeria to keep Morocco in check and gain access to the Atlantic.