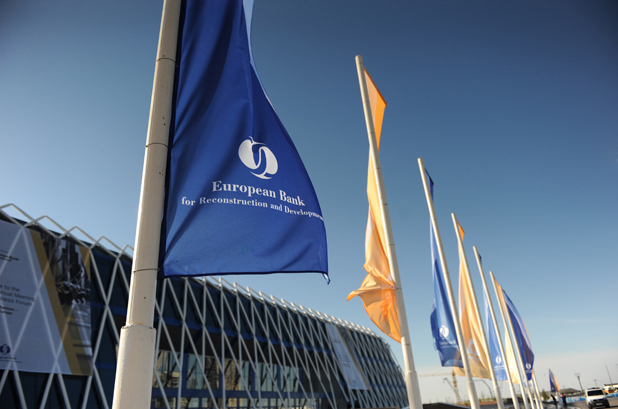 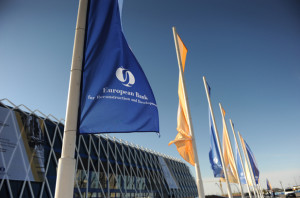 The European Bank for Reconstruction and Development (EBRD) has trimmed its predictions for GDP growth in Morocco in 2017 from 4.8% to 4.2%.

Growth is expected to accelerate in 2017 to 4.2 per cent, as agricultural output rebounds following strong rainfall, and non- agricultural growth remains subdued, said the EBRD in its Regional Economic Prospects report issued in May.

“In 2018, growth will stabilize at 3.8 per cent as agricultural activities normalize,” added the EBRD.

The same source recalls that growth staggered in 2016 at a mere 1.6% down from 4.5 in 2015 due to “a sharp contraction in agricultural output and subdued non-agricultural activity.”

The EBRD highlighted the pertinence of Morocco’s industrial strategy of developing high value-added sectors, such as automotive and aeronautics industries. This approach “is showing positive results and is offsetting the more modest growth in traditional sectors such as mining and quarrying” said the EBRD.

As for the southern and eastern Mediterranean (SEMED), the Bank drew grim prospects in view of the security and geopolitical risks and a resulting drop in tourism receipts and investment.

“In the SEMED region, growth forecast for 2017 has been revised downwards slightly to 3.7 per cent, owing to a worse-than-expected recent performance across all the countries of the region, albeit with different magnitudes,” explained the EBRD.

“Growth in the SEMED region slowed down to 3.4 per cent in 2016 as high inflation adversely affected consumption in Egypt, tourism receipts declined in Jordan, Morocco experienced a weak harvest, and the implementation of reforms was delayed in Tunisia.”

Concerning 2018 forecasts the EBRD predicts average growth in SEMED to reach 4.1 per cent.